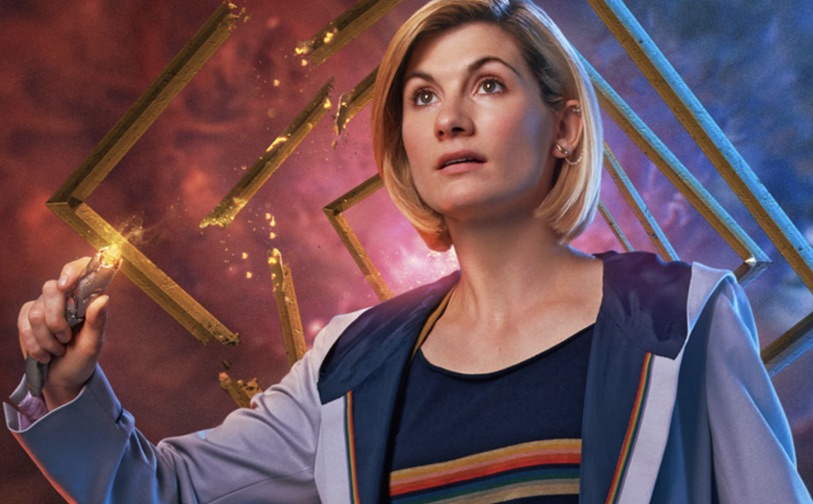 BBC AMERICA: In her final Doctor Who appearance before Ncuti Gatwa takes over, 13th doctor Jodie Whittaker will lead the 90-minute special ‘The Power Of The Doctor.’ And In this feature-length special, she has to fight for her very existence against deadly enemies like the Daleks, the Cybermen, and her arch-nemesis, the Master. THE SPECIAL AIRES TONIGHT OCTOBER 23rd.

So this is goodbye to the Chris Chibnall era.  And while I have been very vocal about my dislike of the Show-runner’s take on the franchise.  I can’t really blame Jodie Whittaker, since she was the face of this era, but not the one guiding the ship.  So while I am glad to see her time in the Tardis end, she isn’t the one I blame for anything.  Christopher Antony Chibnall  was the head writer and executive producer of Doctor Who, from series 11 in 2018 to series 13 in 2021 including specials in 2022.  The last of which is on tonight.  And if I had access to a Tardis of my own, you can bet your sonic screwdriver that I’d undo every wrong thing he’s done. And there were a lot. He tried to ’fix’ what wasn’t broken, and ended up almost derailing a 60 year franchise. ( and I don’t mean by making The Doctor a woman, i am fine with that) He mucked around with Time Lord Lore. And after almost 60 years of established canon, that’s a no-no.

But with that said, I bid a fond farewell to Jodie Whittaker, a gifted actress who deserved better.  And to show-runner Chris Chibnall, it’s a snarky get out and good-riddance,  I believe your time here was ill-spent. 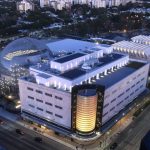 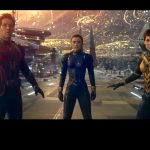