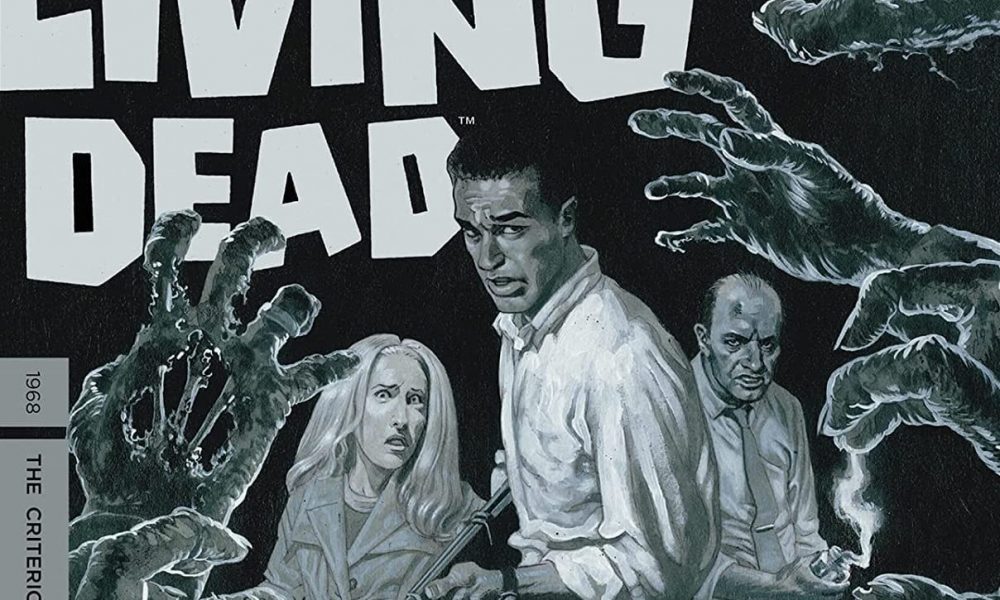 Night of the Living Dead Criterion Collection 4K UHD Review: Black and White and Dead All Over

It was monumental when Criterion added Night of the Living Dead to the collection. It had been widely available on generic public domain releases before that Blu-ray. Now, it’s been bumped up to 4K UHD.

The Criterion 4K is immaculate black and white. You’ll see the grain of the original 1968 film, but no artifacts of multiple generations of copies. That farmhouse set creates a lot of shadows cast through the boarded up windows, now in high dynamic range of 4K. It’s really amazing how we get to keep rediscovering Night of the Living Dead more than 50 years later.

The recent Criterion Collection Blu-ray already gathered a wealth of bonus features, from new retrospective with modern masters reflecting on its legacy, to recordings of the filmmakers from 1994 reflecting on the film. 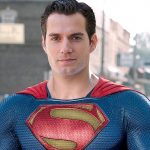 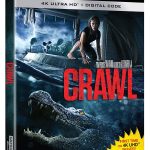