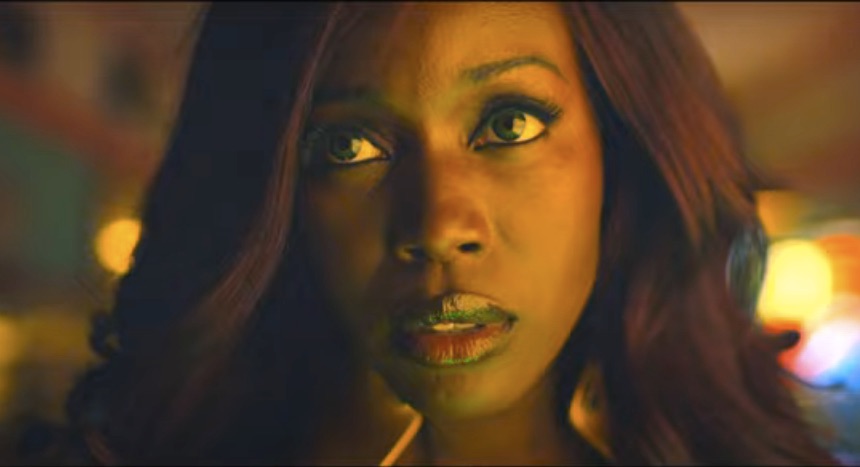 HBO/HBO MAX: Titans ‘Season 4’ just dropped a trailer for their first 6 episodes.  Two episodes are already up, then we’ll get one a week for the next four weeks….  Followed by a break for the holidays, and then the final 6 episodes will drop in early 2023… Listen, it would have been nice if they dropped this promo trailer BEFORE the show actually premiered. But it is what it is when it comes to HBO marketing…  Will you be watching? 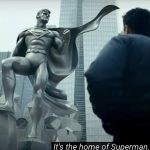 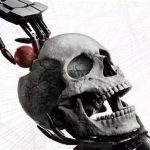