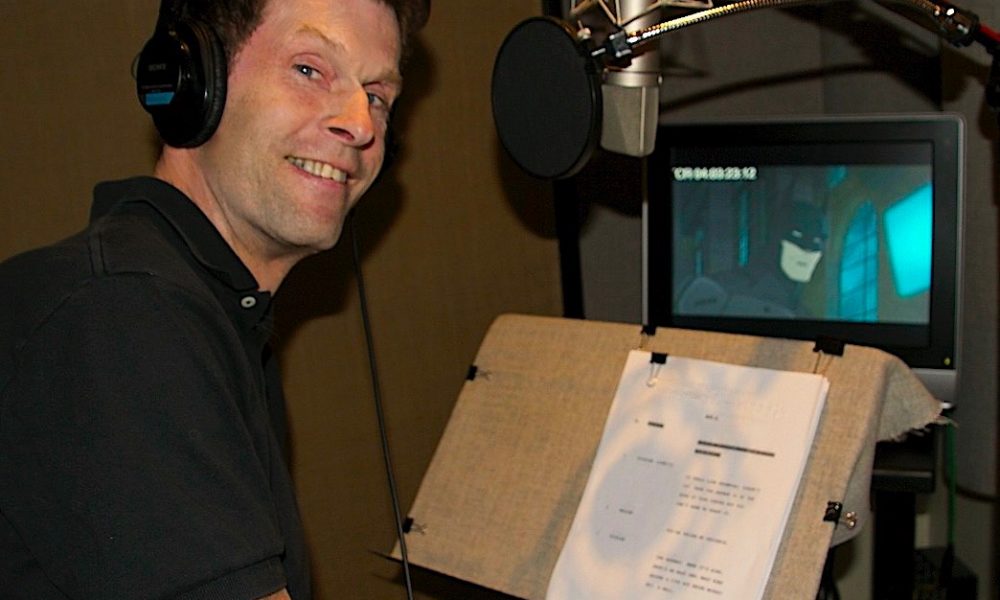 NEW YORK, NY (November 11, 2022) – Actor Kevin Conroy, the most beloved voice of Batman in the animated history of the character, died Thursday at age 66 after a short battle with cancer.

A noted stage, film and television performer, Conroy rose to unparalleled voice acting fame as the title character of the landmark Batman: The Animated Series (1992-1996). He would establish never-to-be-broken records as the quintessential voice of Batman, bringing the super hero to animated life in nearly 60 different productions, including 15 films – highlighted by the acclaimed Batman: Mask of the Phantasm; 15 animated series, spanning nearly 400 episodes and more than 100 hours of television; as well as two dozen video games. Conroy was also featured as a live-action Bruce Wayne in the Arrowverse’s 2019-2020 “Crisis on Infinite Earths” crossover event. 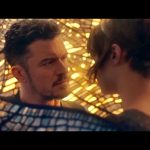 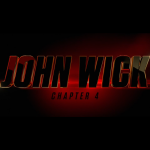