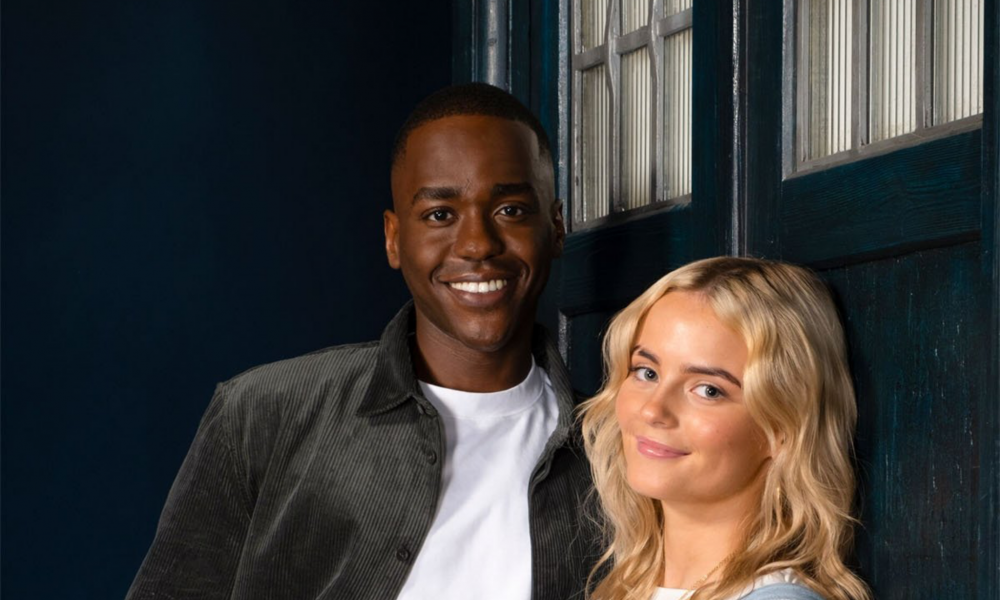 DOCTOR WHO is now on DISNEY+, and the BBC. So it is out with the old and in with the new . In the last special, the Doctor regenerated back into David Tennant, but that’s only temporary for the 60th anniversary. The next Doctor, Ncuti Gatwa, hasn’t arrived yet. However, when the Fifteenth Doctor finally steps out of the TARDIS, he will be joined by his next companion, Ruby Sunday…The BBC has announced that Millie Gibson (18) has been cast as Ruby Sunday, the new girl who will share the Doctor’s thrilling adventures in time and space.

But don’t look for the new Doc anytime soon. The new series of specials won’t hit until November 2023. 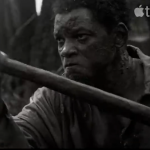 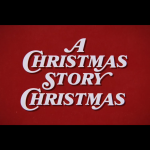