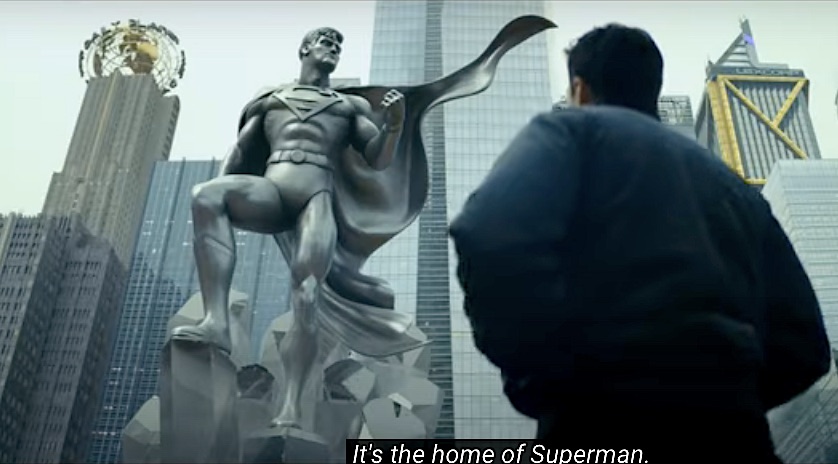 HBO MAX: Superman on Titans? Possibly, but I wouldn’t count on it … not definitively. Warner Bros. Discovery CEO David Zaslav, described the new DC Studios as more focused and singular than it had been in the past. “There’s not going to be four Batmans,” he said. And with that being the case, don’t expect to have four versions of Superman either.

Henry Cavill is being fast tracked as the theatrical Superman. Tyler Hoechlin is the popular Superman on The CW’s “Superman and Lois”. And there’s going to be a new animated Superman in the upcoming series “My Adventures with Superman”. So don’t expect a fourth Superman on Titans. Conner Kent is in Metropolis to meet Superman, sort of his Dad. Conner is a clone of Superman and Lex Luthor, that Superman knew nothing about. So, if they plan to pay off Conner’s storyline on Titans, it will probably be off-screen, or with Superman appearing briefly in silhouette, like he did on the Peacemaker finale.

The only wildcard here is that Titans filmed before the formation of DC studios. So I guess there is a very very very small chance we’ll see a new Titans Superman. If they managed to sneak him In before the new regime took over. But I wouldn’t bet on it. 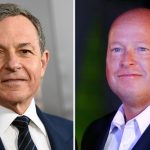 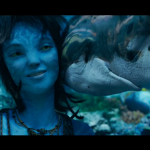