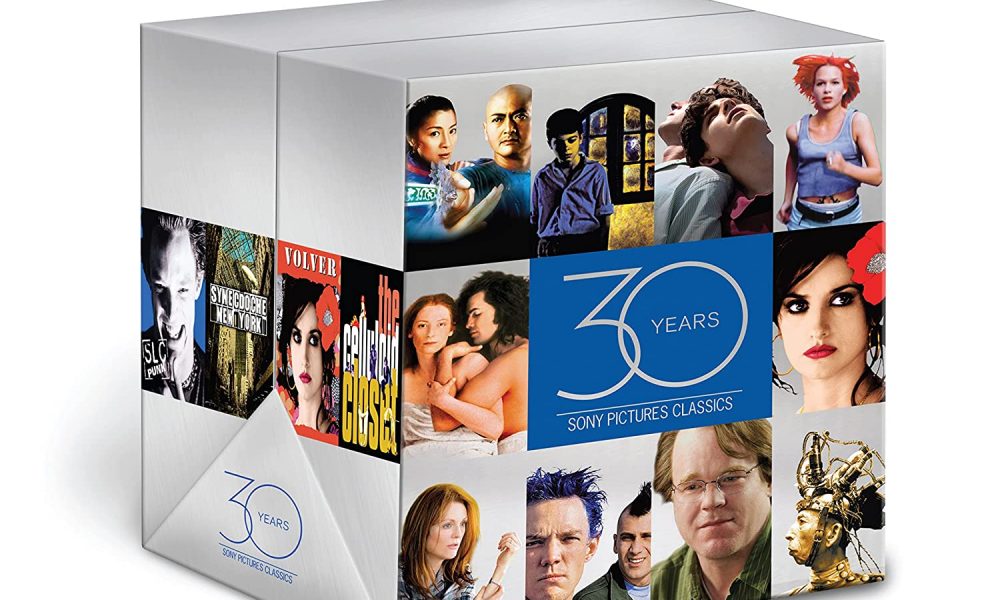 I never saw Orlando so the 1992 film is “new to me” Tilda Swinton. It maintains the ‘90s film look, only now it’s like you’re in the film. You see the grain, but the beige hue and period costumes are vivid and the auburn touches pop. Nighttime shots are pitch black highlighted by torchlight or moonlight. Did they use natural light like Barry Lyndon?

As the years progress and locations change, so does the aesthetic. Winter snow feels brisk. Riding camels in India shows off the golden desert. When Orlando changes gender, it adds color to her face.

The Celluloid Closet is an interesting 4K because it’s a documentary, but the clips aren’t necessarily clips from the 4K editions of those movies where available. It’s doubtful they re-sourced any of the clips, so they are in the highest quality they were in 1995. That also varies by the source the licensee provided. Some probably only sent second generation clips while others used the full masters.

So older black and white films can be the softest, but even some of those look sharp. Technicolor clips are definitely softer and more muted than recent 4Ks but Calamity Jane looks pretty vivid. Gentlemen Prefer Blondes is a bit sharper and Pillow Talk is a good one. Car Wash shows off the bright red uniforms.

‘80s and ‘90s movies start to match recent UHD releases but it still varies. Basic Instinct, for example, is even cropped to 1.85:1. Also interesting, the talking head interviews look like film, not video which is special.

The City of Lost Children is a surreal fantasy in sepia, yellow and greenish tint. The retro apocalypse look is a visual feast in 4K. Even funhouse mirror distortions retain 4K clarity.

The dream laboratory looks gritty, stark and sharp with its instruments. The metal texture is slick and wet, though looking at it this sharp one realizes it could be styrofoam painted for film. Wood paneled radios and the glowing green brain tank add color. The Dominic Pinon clones are seamless and One (Ron Perlman)’s green sweater and Miette (Judith Vitett)’s red dress make quite a visual pair.

Run Lola Run still slaps after 23 years. The aggressive camera speeds through 4K frames and no detail is lost, no matter how fast it zooms by. Lola (Franka Potente)’s bright red hair obviously stands out but also the yellow phone booth, and black and white scenes are nice and sharp with high contrast. Low grade video footage also highlights just how good 35mm film looks, and can still look on new technology.

This film has a big surroundscape too. Roars and whispers behind you and glass breaking, basically all the background noise that Lola passes by resonate at a distance in the rear speakers.

SLC Punk is a movie I missed in 1999 so I’m glad the 4K is my first experience. It has an endearing energy, even if their lifestyle is unsustainable. The characters may be full of sh*t but they’re so committed, you just go with it and the fourth wall breaking keeps you on your toes.

It has that perfect look of films still shot on film but mastered in 4K. As such, these indie movies look better than current studio fare. The cold, gritty Salt Lake City streets contrast with the bright, clear interiors and Matthew Lillard’s purple hair. Muted snow banks make Devon Sawa’s bright green punk hair stand out and acid trips change the lighting drastically between cuts. The flaming pentagram is striking in 4K, and Lillard lying back as the background changes is also distinct.

There’s a good deal of surround sound in this movie too. All the music is mixed for the full speaker array and some of the acid monologue collages and crosstalks bounce between surrounds.

Crouching Tiger Hidden Dragon has been on 4K UHD before but this is a new and improved transfer. Hong Kong movies on DVD were already a revelation, let alone Blu-ray. Now we’re getting 4Ks. Those familiar historical China settings appear like never before. You see every grain of dirt between the stones on the road.

This transfer is definitely sharper than the last and has a better handle on the film grain. The moonlight fights are definitely clearer.

The soundtrack takes advantage of surround sound with all the drums in the rear. Sound effects like gusts of wind, sand blowing, projectile weapons whizzing by and disarmed blade clanking on the ground fill the rear speakers.

The Devil’s Backbone shows off the bright, sunny Mexican desert in 4K. The Guillermo del Toro horror film glows in the daylight, showing off detailed dirt caking on cars, and the rusty dud bomb stuck in the center of the orphanage courtyard. Nighttime scenes can take on a blue tint. Surround sounds only kick in during a thunderstorm, or when the kids are underwater and their heartbeat thumps.

I wasn’t expecting Still Alice to showcase 4K and at first it did look just like a solid accurate portrait of actors. But there is a subtle effect. The camera is in your face and pulls you into the world of this family coping with Alzheimer’s. The bigger your screen the more enveloped you’ll feel.

Alice (Julianne Moore) visits her daughter (Kristen Stewart) and you’re in their kitchen. She wakes up at night and you’re in bed with Moore and Alec Baldwin or in her classroom. When the seasons change you feel it. Winter icicles just stab your eyes. Spring blooms like National Geographic.

Finally, Call Me By Your Name’s Italian villa is as beautiful as you remember with the bright outdoor sun. And it’s short on film, which is even more rare in the last 5-10 years. So it’s that look with the grain and texture of film. Surround sound also works when it rains and the music swells. 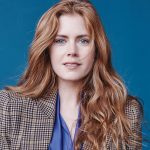 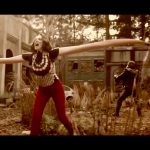