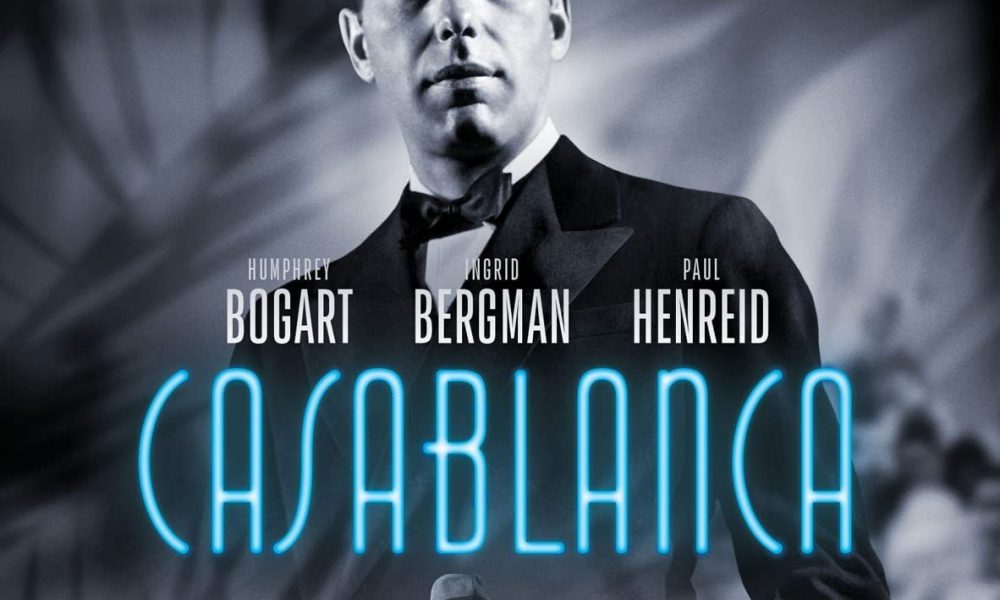 Some of the recent 4K releases have included classic black and white movies. So I thought it would be worth taking a look at just how good 4K can look without even utilizing color.

At the top of the list is the recent 80th anniversary release of Casablanca. A crown jewel in the Warner Bros. archive, they’ve always taken good care of Casablanca. But on 4K, it looks like real life but in black and white. So the men in suits cut sharp figures, contrasting from black to Rick (Humphrey Bogart)’s white blazer. The darkness is palpable when Rick drowns his sorrows after seeing Ilsa (Ingrid Bergman) again.

Also upgraded to 4K for its 60th anniversary, To Kill a Mockingbird is also on the higher end of black and white 4Ks. Outdoor scenes are so bright it lights up everything.Interiors showcase the contrast of artificial lighting, from bedrooms to courtrooms.

Nighttime scenes really have some epic shadows, like Boo Radley offering his handshake from off camera. But also there are just pockets all over the neighborhood. Atticus (Gregory Peck) wears such light suits, you can see the ridges in his corduroy. There are a few soft focus shots but mostly To Kill a Mockingbird is as crisp a black and white 4K as you’re likely to see.

An interesting selection of black and white images is in the documentary The Celluloid Closet, part of the Sony Pictures Classics 30th Anniversary 4K UHD Collection. Made in 1995, the compilation of the earliest silents to the transition to color varies in quality. Old silent comedy shorts can be fuzzy and scratchy, but some are sharp and clear. Of course, it depends on the source and these are also second generation clips.

The Columbia Classics Collection Vol. 3 has three black and white movies in it. It Happened One Night is usually crips, but sometimes soft when they’re on the road or sitting on the bus. A standout scene is the night Peter (Clark Gable) and Ellie (Claudette Colbert) spend in a motel room with all the dark shadows. When Peter is scaring off Shapeley (Roscoe Karns) and carries Ellie across the river, the moonlight shines through the trees and off the water.

From Here to Eternity is a mostly bright gray image with authentic film grain visible. Since it’s set on a military base, the setting and the uniforms are mostly gray. The famous beach kiss is more contrasty and shadowy than it usually looks in clips. The boxing gym offers a bit more shading, especially when they kick over a blood bucket. The stockade looks more stark with the black and white stockade uniforms, and nighttime scenes show off high dynamic range best with back alleys and jungles.

In 1971, The Last Picture Show is much further along in cinema but still 50 years ago. The 4K features saturated grain and palpable dust and squalor of the rundown buildings. When they go to the picture show of the title, the films on screen are another generation removed but they are actually projected and captured, not added in post on green screen.

The shadows in the darkened theater, and in parked cars when the kids make out, are deep and pure. Those sensuous love scenes dance in and out of shadow. When everyone gets dressed up for a dance you see a lot of light shades. Particularly striking, when Sonny (Timothy Bottoms) and Jacy (Cybill Shepherd) elope, the film shows you can do dusk without color.

Lest you think all black and white movies look this good in 4K, it can vary. The Criterion Collection did Double Indemnity, and even then there’s only so much they can do for a classic. Made two years after Casablanca, it’s softer overall. Night of the Living Dead fares a lot better, but it’s nearly 30 years more recent. Universal’s Monster movies are all from the relatively same error but also vary on 4K.

Schindler’s List may have an advantage being a movie from 1993, but it is by far the sharpest and most intense. We’ll have to see if Ed Wood or Good Night and Good Luck do the same. There are far fewer modern examples. There are many more black and white movies on 4K I haven’t seen yet including Citizen Kane and A Hard Day’s Night, and many more to come. 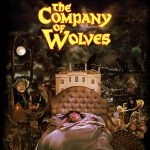 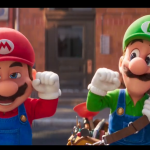