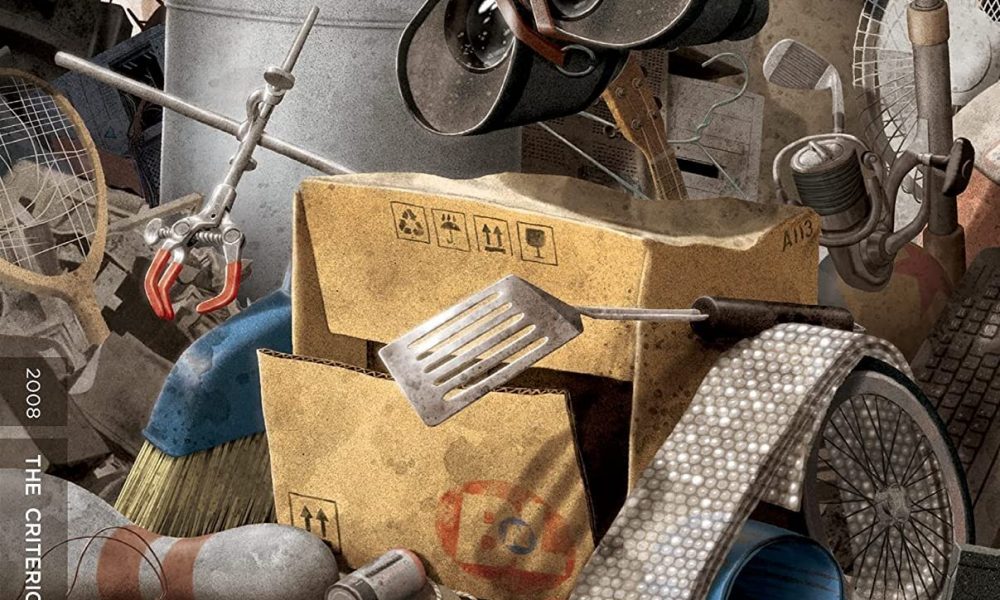 All the Pixar movies are in 4K on Disney+ and they look outstanding, even the earliest Toy Storys. The Criterion Collection Wall-E seems like the same transfer, but if it ain’t broke, don’t fix it. The CGI animation is flawless.

The trash ridden Earth is appropriately hazy and muddled. Space is comparatively brighter. Pixar adds blue to the void of space and it lights Wall-E better than the Earth smog. The surface of the moon glows while the sun boils, and luminescent space phenomena are beautiful.

About the Axiom is a plethora of shiny robotics and polished, sterile atmosphere. The people in their red onesies and the hologram mall add bright color.

Surround sound adds the whirls of space, and some of Wall-E rolling and jangling behind you. The ship opens and rain falls in the rear speakers.

Criterion kept the bonus features from the 2008 release and added some excellent new ones. One on the origins of Wall-E may surprise viewers with how deep writer/direcetor Andrew Stanton’s arthouse theater background goes. It really details the highbrow influences.

Stanton also explains the plant scene in depth and gives a tour of the Pixar Living Archive, which include really specific details like the pair of binoculars that inspired Wall-E’s eyes. It also includes sketches that did and didn’t make it to full animation.

Two more new features really capture the creative process at Pixar. A feature on story meetings edits carefully to pinpoint the moment of creative decision, which certainly doesn’t occur all day. Another explains Ralph Eggleston’s importance to world building, and I knew I related to them when Stanton mentions geeking out over One From the Heart. 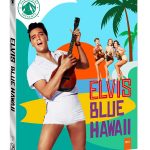 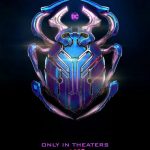