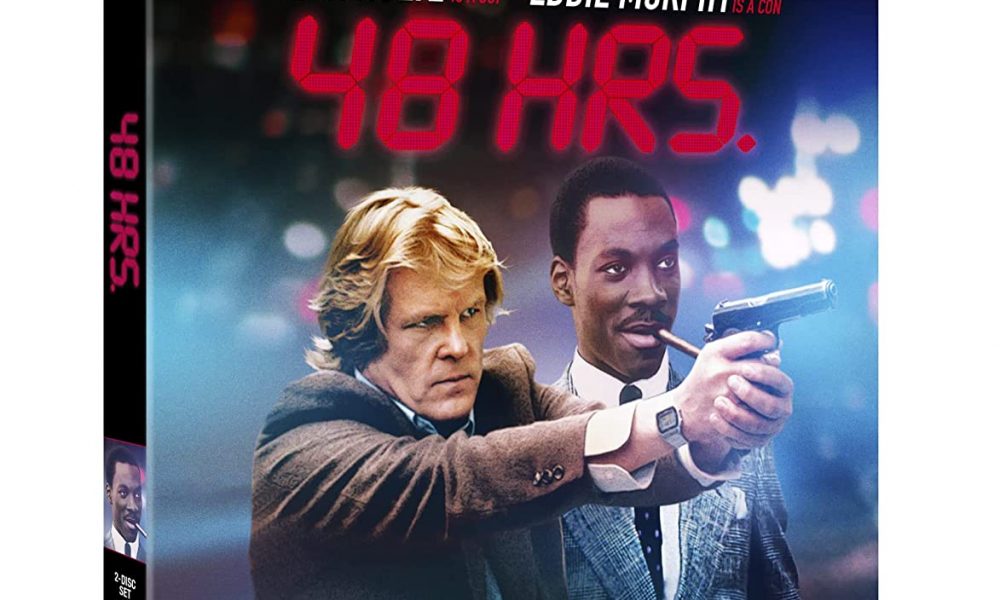 48 Hrs. began Eddie Murphy’s movie career and relationship with Paramount, so we sometimes take for granted just how good it is. Decidedly politically incorrect even in 1982, the edge shows Murphy could hold his own in a volatile cinematic environment. Both films are now on 4K UHD for 96 hours total.

The original film is a grainy, 1982 street film. The opening prison break sweats on a work chain gang. Back in the city, Annette O’Toole’s freckles are glorious on screen.

The streets of San Francisco seemed dark and gritty in 1982, at least as presented by director Walter Hill. The heat blur is effective in 4K. The two nights that these 48 hours entail have a crisp look. They’re not overlit but Jack (Nick Nolte) and Reggie (Murphy) are distinct against the night sky and out of focus neon lights behind them.

Even when Jack visits Reggie in prison, pockets of shadow are pure and there’s a mean silhouette of Nolte and Murphy. The country bar set piece captures a dank bar atmosphere, not Hollywood glamor lighting. The red light intensifies through Reggie’s interrogation. The police station is also just an underlit office, like a real one, where you can imagine the cops struggle to see their own paperwork.

In 1982 theaters you were probably lucky to get stereo, but the home video mix is full surround. It fills your room with the pulsing James Horner score to traffic noise in the city. Billy (Sonny Landham)’s truck rolls up from behind you on the left and gunshots ricochet behind, breaking glass.

By 1990, Another 48 Hrs. already looks a bit slicker. The action set pieces are ramped up to compete with other blockbusters, so the fiery explosions glow and set pieces on a motorcross track and a highway accident are more than just the usual cop drama.

Another has more of a sleek, gray aethetic that matches Reggie’s suit. He comes out of a gray prison, rides a gray bus and even San Francisco of 1990 appears more gray. Maybe the city got rid of all their neon lights in the ensuing eight years.

Hill still maintains a certain grit. The prison is bigger, but it’s still bleak and gritty. The desert bar has dark, ominous shadows in which to shroud the villains. The courthouse models the police station look, official and not brightly lit.

Surround sound captures the desert wind and helicopters hovering over crime scenes. The bigger stunts have sound to match with explosions filling the room and motorcycles revving behind you during chases. The two Walter Hill interviews from the previous release are also included. 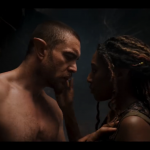 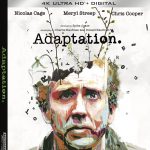