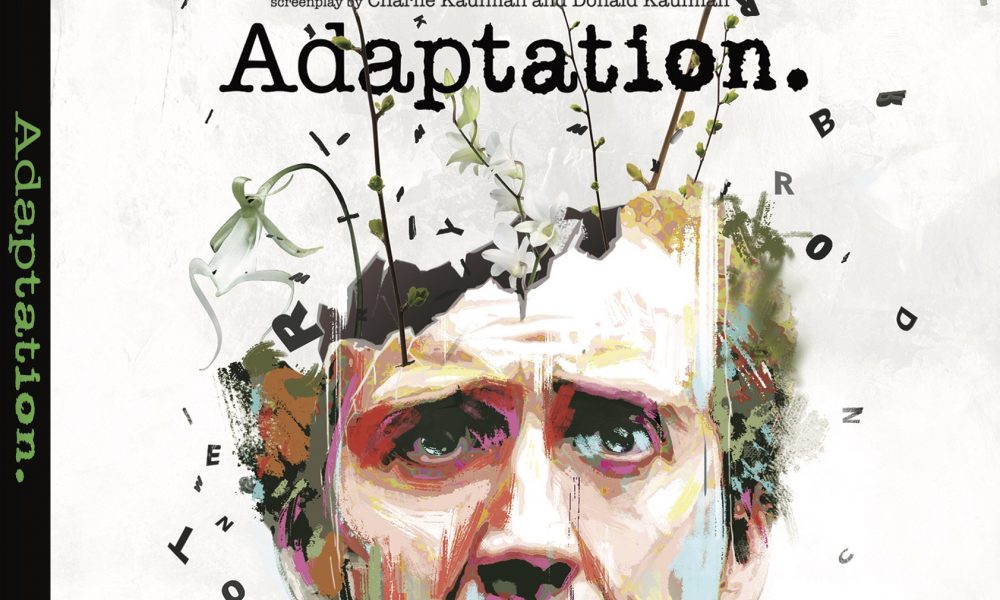 The only thing better than Nicolas Cage is two Nicolas Cages. While neither are quite as wild as Vampire’s Kiss or Face/Off, the Kaufmans are still fun. 20 years later, Adaptation comes to 4K UHD.

2002 was sort of the last era of modern movies where they still shot on film. So you get the film grain look in a modern aesthetic. At least, it’s grainy when it’s in Charlie and Donald Kaufman’s insecure screenwriting existence.

The Florida swamps are glorious and look like you’re wading through them with John La Roche (Chris Cooper). Closeups in the pollination montage look like National Geographic. The twin Kaufmans are seamless. Once Donald takes over the script, their adventure in the swamp becomes a blue tinted thriller.

Adaptation is not a big sound movie but there are some select surround effects. Charlie’s inner monologue echoes in the rear speakers. The prehistory has some explotions and an airplane flies over when they stalk Susan Orelan (Meryl Streep).

The new bonus features are totally in on the joke with a surprise trailer for Donald Kaufman’s The 3. It’s hilarious and well done with essentially one game actor and two A-list voiceovers. The actual Adaptation trailer and two minutes of B-roll in the swamp are also included. 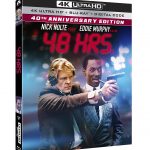 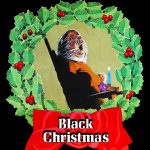