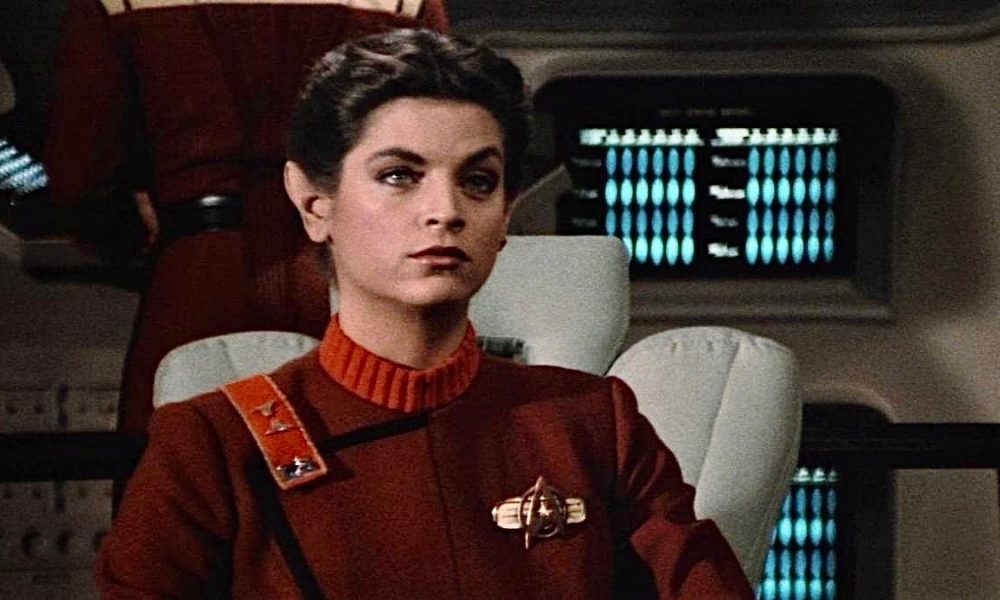 In 2016, fan-favorite, KirstiAlley participated in the Star Trek 50th Anniversary Con in Las Vegas where she talked about being a part of 1982’s Star Trek II: The Wrath of Khan, in which she played Saavik, Spock’s protégé and Starfleet commander-in-training. The film was Alley’s first professional acting gig, which she admitted she got by making up her credentials. (I guess, Like Kirk, she also didn’t believe in the no-win scenario)

“When I did Star Trek II, before that I had done nothing, and I had faked my résumé,” she said. “I’m sure everyone knew it, but I thought it sounded good.”

(Vulcans don’t lie, they exaggerate… or so I’ve heard)

Calling Khan director Nicholas Meyer her biggest career “champion,” Alley said he kept auditioning her for the Saavik role, so studio executives would see what he saw in her.

Alley, a popular and multi-talented actress, won two Emmys, one for her role on CHEERS. She died on Monday from cancer. 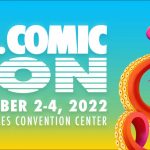 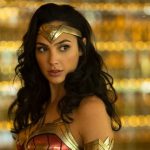