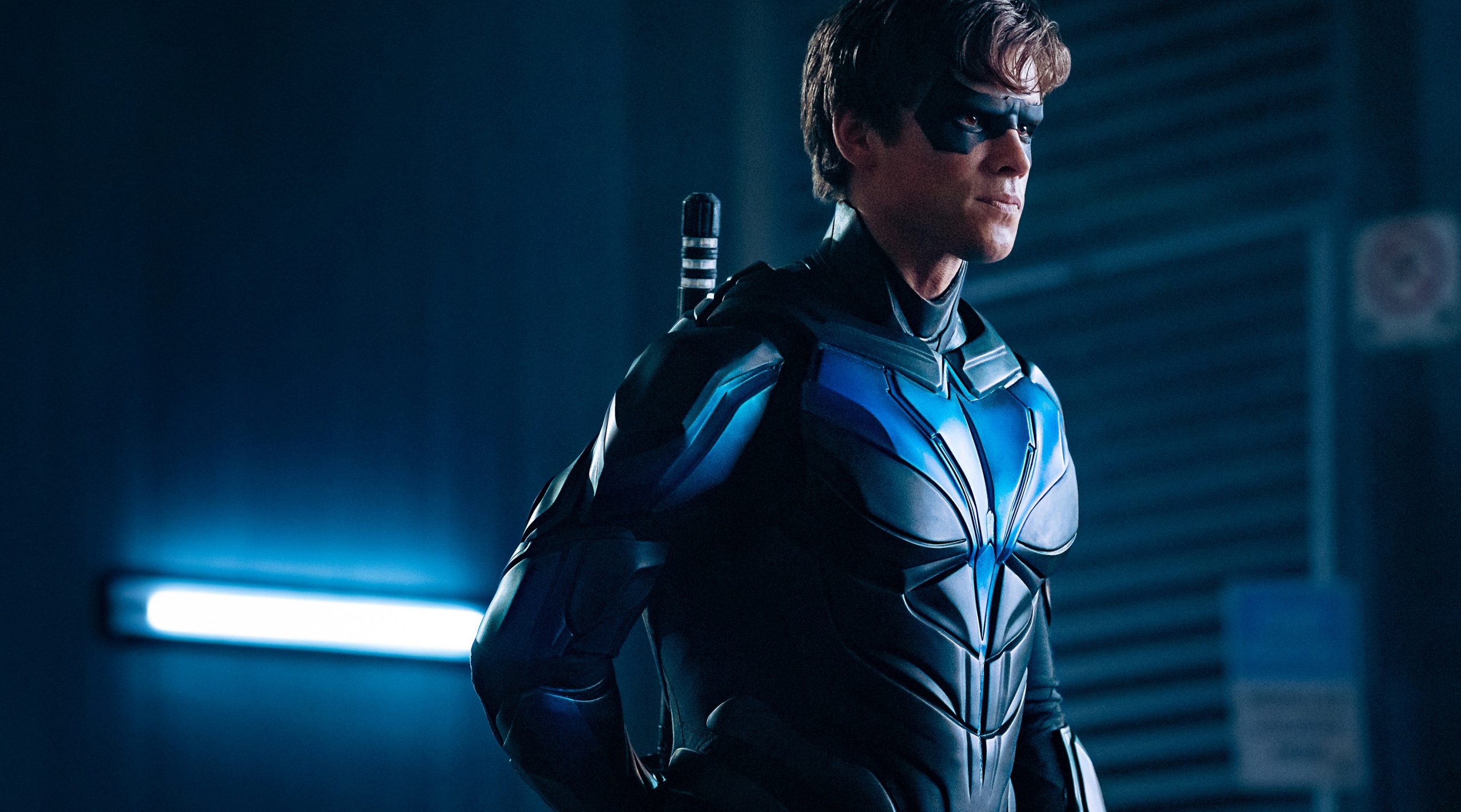 HBO MAX / TITANS:  Director Nick Copus recently shared via Instagram that he believes Part 2 will be released sometime “in April.”

The director’s exact words were…

“Part two I believe will air on HBO MAX in April. I am sworn to secrecy on Season Five… nuff said”

So it looks like the second half of the Titans’ Brother Blood’ inspired fourth season won’t return until April.  Which is a bummer since Doom Patrol just aired their mid-season finale, leaving a superhero void… I had high hopes that part 2 of the Titans’ saga would more closely follow the Doom Patrol mid-season finale, but alas, that is not to be… BUT there is some good news.. at least according to Director Nick Copus’ comment about a possible Titans season 5.  ” I am sworn to secrecy on Season Five… nuff said”…  That sounds like a season 5 confirmation could be coming.   But only time will tell. 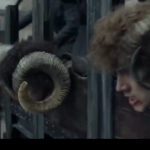 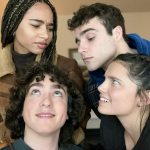