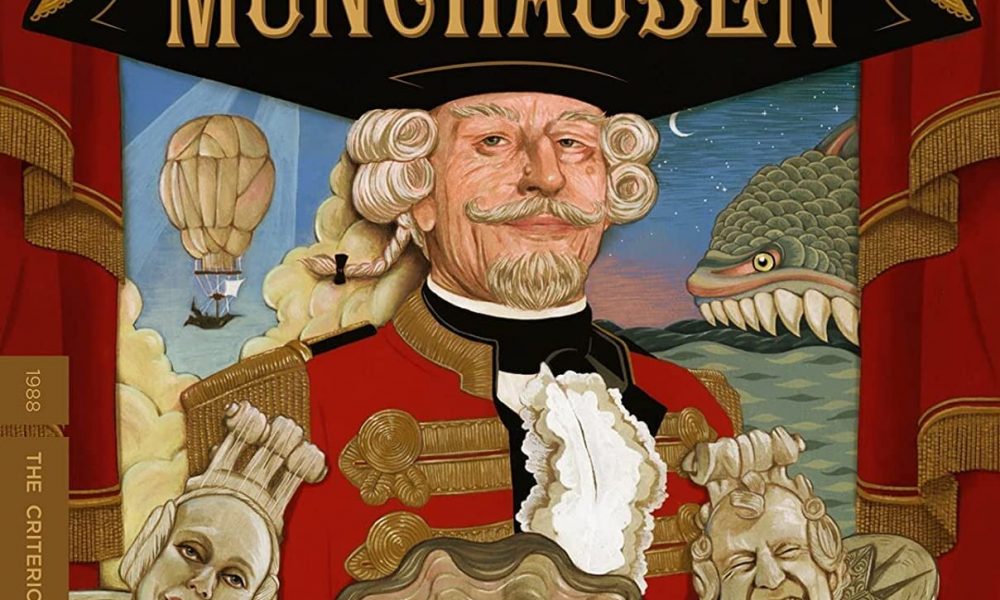 Not only does The Adventures of Baron Munchausen join the Criterion Collection, but it does so in 4K. The Gilliam clutter fills all 4000 pixels and makes striking silhouettes of its characters.

In the film’s opening shot, explosions light up a medieval battlefield at night. Munchausen’s company puts on theater with handmade effects, while under the stage creates deep shadows. The post-explosion rubble is also shadowy.

The combination of surreal artifice and live action cartoonish effects look fantastic in 4K. On Munchausen’s adventure, you’ll see deep black water after the storm, which becomes white sand. The night sky still sparkles against it. The light when the fish spits them up is particularly striking.

The battle sounds provide a lot of surround effects. More subtle sounds include the Moon King slamming the door behind Munchausen and Sally.

Criterion has kept the 2008 extras including a detailed documentary on the troubled production, and commentary track.

Gilliam remains a polarizing filmmaker and public figure, and his sarcastic remarks could drive those wedges further apart. Reeding test audience preview cards is appropriately irreverent, and nobody gets named. The alternate tag lines marketing came up with are wild. Some are appropriately absurd, especially the one about 60,000 knees, but Gilliam doesn’t like any of them.

There’s also a history of Munchausen stories with illustrations and early film adaptations including a Nazi production. Gilliam’s “Miracle of Light” short is in his animation style that became popular on Monty Python. 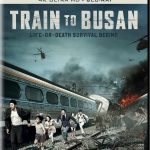 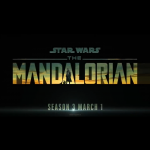