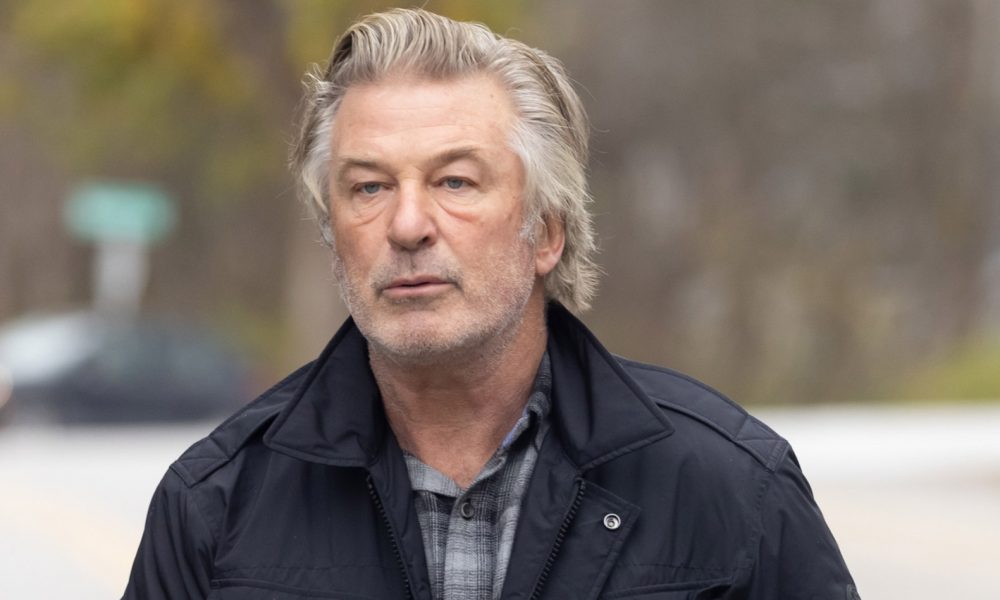 ALEC BALDWIN TO BE CHARGE WITH INVOLUNTARY MANSLAUGHTER!

Baldwin was holding the gun during a rehearsal when it discharged, killing Halyna Hutchins, cinematographer.

“If any one of these three people — Alec Baldwin, Hannah Gutierrez-Reed or David Halls (Asst. Director) — had done their job, Halyna Hutchins would be alive today,” Andrea Reeb, the special prosecutor appointed to the case, said in a statement. “It’s that simple.”

“It is a comfort to the family that, in New Mexico, no one is above the law,” spokesman Brian Panish said in a statement. “We support the charges, will fully cooperate with this prosecution, and fervently hope the justice system works to protect the public and hold accountable those who break the law.” 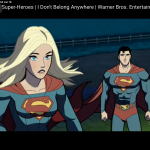 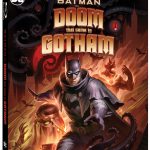 WB ANIMATION TRAILER: ‘BATMAN- THE DOOM THAT CAME TO GOTHAM’

WB ANIMATION TRAILER: ‘BATMAN- THE DOOM THAT CAME TO GOTHAM’