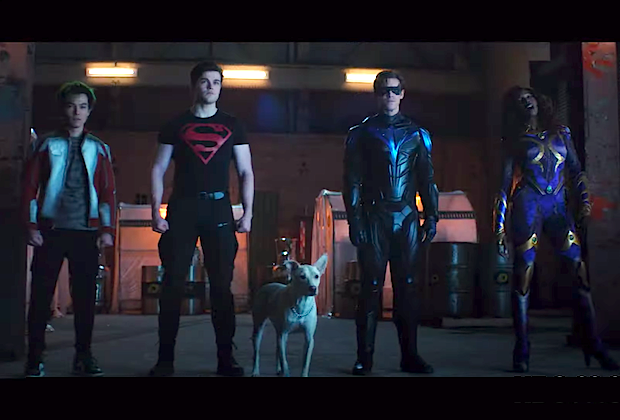 HBO MAX: DC is such a mess y’all! And we are losing absolutely everything good…. 1st Henry Cavill and now THIS? I am heartbroken. And all because James Gunn’s new DC STUDIOS is shuttering things to make way for Gunn’s new vision, which he promised to reveal this month. So within the next few days, we’ll see if all this DC devastation warrants what’s coming. Here is the official word.

“While these will be the final seasons of Titans and Doom Patrol, we are very proud of these series and excited for fans to see their climactic endings,” HBO Max said in a statement (per THR). “We are grateful to Berlanti Productions and Warner Bros. Television for making such thrilling, action-packed, heartfelt series. We thank Titansshowrunner Greg Walker, executive producers Greg Berlanti, Akiva Goldsman, Sarah Schechter, Geoff Johns, Richard Hatem, and the team at Weed Road Pictures. For Doom Patrol, we celebrate showrunner Jeremy Carver and executive producers Greg Berlanti, Sarah Schechter, Geoff Johns, Chris Dingess and Tamara Becher-Wilkinson. For four seasons, fans have fallen in love with the Titans and Doom Patrol, investing in their trials and tribulations, and in their legendary battles saving the world time and time again.” 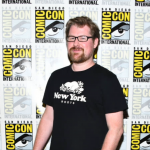 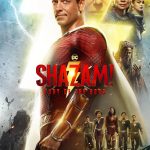