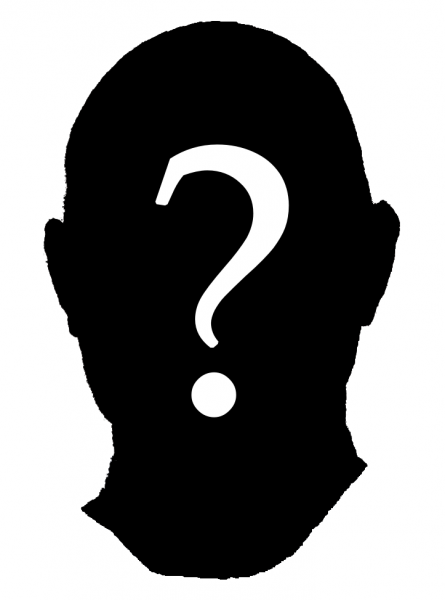 With San Diego Comic Con around the corner, the surprises just keep coming. From Andrew Garfield showing up in costume at the Spider-Man panel in 2011 to Bryan Cranston cosplaying as himself last year, there’s no telling what’s going to happen this year.

When Benedict Cumberbatch appeared in Sherlock, he gained a small, cult-like following. Since then, he’s appeared as the infamous Kahn in Star Trek Into Darkness and has voiced the ever-so-subtle Smaug in the second installment of The Hobbit.

But while a show like Sherlock would garner a visit from Cumberbatch at Comic Con, he has been somewhat absent as of late. But now he’s set to appear for the first time at San Diego Comic Con to promote DreamWorks new animated feature The Penguins of Madagascar…and maybe he’ll do some cross promoting with The Hobbit: The Battle of Five Armies there as well.

The Madagascar panel, which will include John Malkovich, Tom McGrath and directors Simon J. Smith and Eric Darnell. Fox will release the toon on Nov. 26.   The 90-minute DreamWorks panel will take place in the convention center’s Hall H on July 24, starting at 11:30 a.m. WB’s presentation takes place the morning of the 26th.