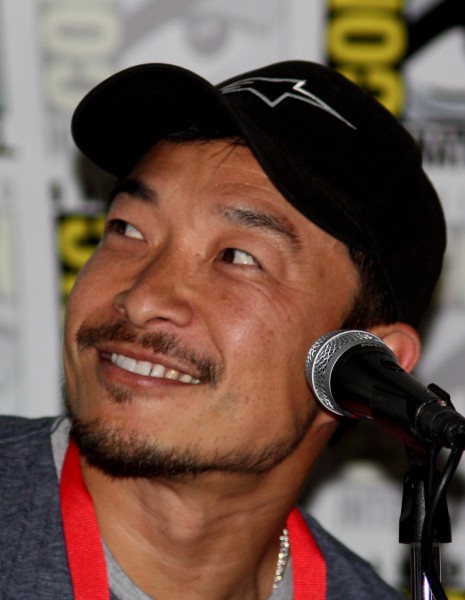 A lot of people may not know the name Jim Lee, but for avid comic book readers in the 90’s, his name was synonymous with high quality and just amazing artwork. An artist by trade, he’s penciled such titles as X-Men, Punisher, and Alpha Flight. Under the then-fledgling Image Comics, he created the comic book team WildC.A.T.s and spawned his own studio, WildStorm Studios.

Since then, he’s been working with DC under WildStorm and has worked on the DC Universe Online Massively Multiplayer Online Role Playing Game (MMORPG).

But what of now, what is he working on?

USA Today online is reporting that Jim Lee’s new project involves going back to his artist roots and something a little less comic book-y…breakfast cereal.

Lee, along with some other top illustrators have taken on redesigning the General Mills’ monster cast and the results are pretty cool. 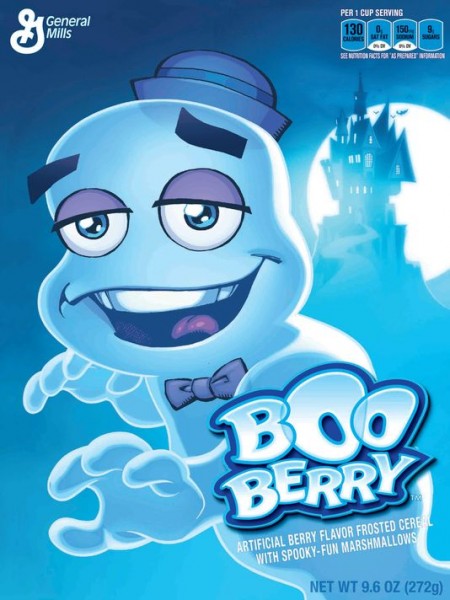 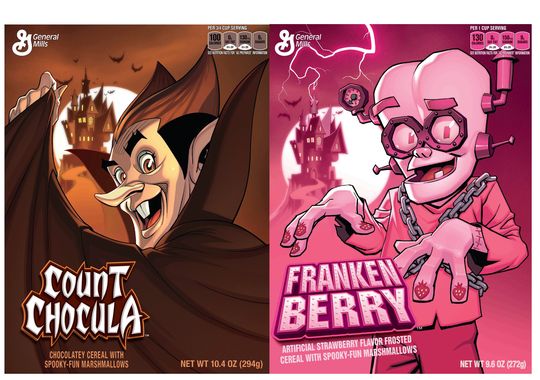 The limited-edition packaging featuring the new artwork and comic strips drawn by Brent Schoonover will hit select retailers this month before nationwide distribution in September.

“I have a lot of highlights in my career that have nothing to do with superheroes. This is definitely one of them,” says Lee, who admits that Boo Berry was his preferred cereal when he was a kid.

“I loved the milk turning blue afterward, and it brought back a lot of childhood memories.”

The Monsters Cereals originated in the early 1970s, and since 2010, they have only been available for fans and cereal lovers in the autumn months.

The collaboration with DC Comics was a natural fit, according to Catherine Cox Draper, business unit director for General Mills Big G Cereals.

“The artists share our love for Monsters Cereals, and Monsters Cereals fans also love DC Comics,” she says. “The reimagining of the Monsters for the packaging was a highly collaborative process, and we had a lot of fun seeing the artists’ vision for our beloved Count Chocula, Franken Berry and Boo Berry come to life.”

Because of the emotional connection to Boo Berry, Lee’s choice of monster was easy, but the well-known comic artist — who redesigned many of DC’s superheroes for 2011’s “The New 52” relaunch — admits that tweaking the smiling specter was more difficult than he first thought.

Lee had to take the Boo Berry elements everybody knows — the hat, the eyebrows, the bow tie — and figure out how to incorporate them so the character was instantly recognizable but didn’t look like a generic ghost.

The artist worked through seven drafts before coming up with a final design, one that includes certain aspects missing from previous iterations — for example, being able to see the back side of his hat through his ghostly figure.

“I put a lot of thought in it. It was stressful,” Lee says. “Drawing simpler characters is a lot more work and harder than drawing something that’s more complicated or has a lot of renderings. Every line counts and every distance between the eyes and the ears, it’s all super critical.”

He’s also preparing to buy lots of cereal with his art on it. While he’s normally a Honey Smacks guy, Boo Berry is Lee’s go-to for morning meals and late-night work breaks every fall.

“This is something I’m really proud of,” he says. “We always talk about how superheroes have taken over pop culture but for me this is a recognition of what we do.”

Lee feels each of the artists brought their personal style to their character. “At first glance, you might not pick up the nuances,” he says, “but Franken Berry is definitely Dave Johnson, and in the Dodsons’ take on Count Chocula, they’ve humanized him a little bit more.”

Here’s another bonus! A comic! 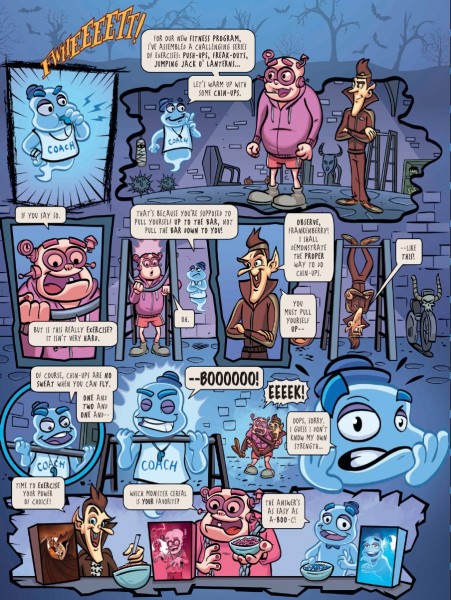