Square Enix, the conglomerate video game giant responsible for titles such as Hitman, Thief, Final Fantasy, and Dragon Quest had a big reality check when police raided the Tokyo, Japan office as a result of a lawsuit involving SNK Playmore over a copyright infringement issue dating back to May of this year. 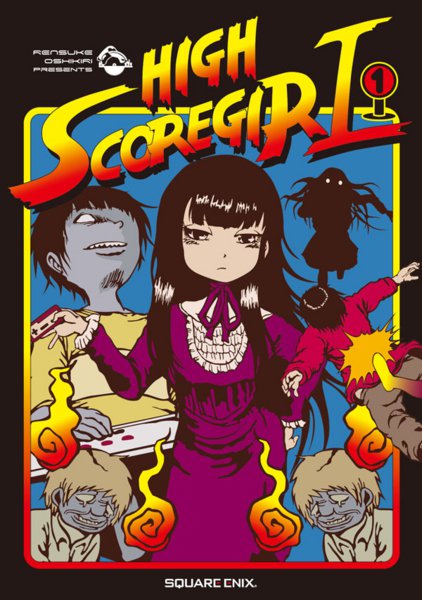 It appears that the Square Enix manga, High Score Girl, has used images that are clear representations of characters copyrighted by SNK. After several cease and desist letters, the company filed a lawsuit and had been allegedly ignored by Square Enix. 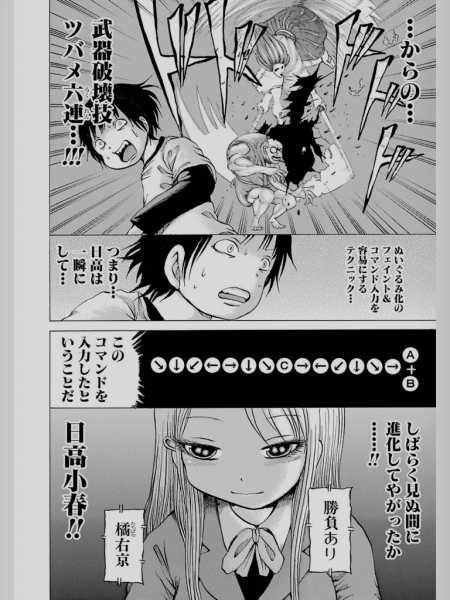 In a public statement, SNK went on to say:

“In order to protest the strict serious misconduct, our company has sent multiple warnings again and again to Square-Enix to place an immediate stop to the sales of books, e-books, monthly magazines, and other products of ‘High Score Girl’ but any good faith correspondence was not made. In order to protect our copyrights and strictly address infringements, our Company cannot overlook the extremely malicious act by a major group company listed on the Stock Exchange”
(translated) 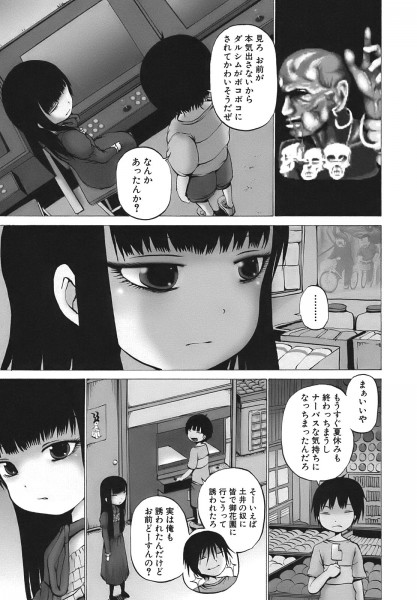 This is sad news for Square Enix, knowing there’s already a High Score Girl anime in the works and this is certainly a big, if not fatal bump in the road to its completion. The manga has been in publication since 2010. 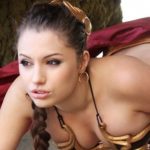