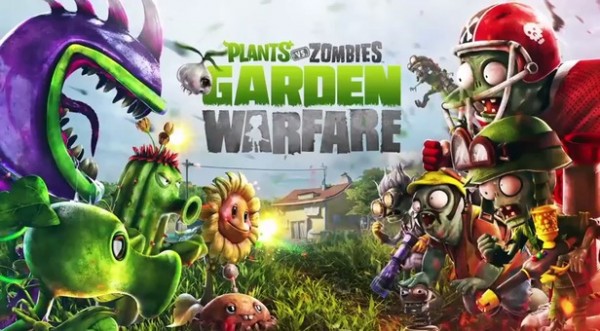 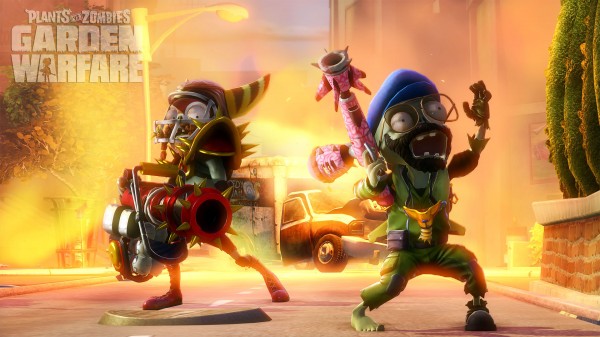 REDWOOD CITY, Calif.–(BUSINESS WIRE)–PopCap Games, a division of Electronic Arts Inc. (NASDAQ:EA) today released Plants vs. Zombies Garden Warfare for PlayStation®4 and PlayStation®3 computer entertainment systems. Following its successful launch earlier this year on the Xbox One and Xbox 360® video game and entertainment system, as well as Origin.com for PC,Plants vs. Zombies Garden Warfare has already generated a devoted following of players by fusing the hilarious humor of the beloved Plants vs. Zombiesfranchise with deep yet accessible shooter gameplay. The game also became an instant hit with critics as well, with IGN calling it, “a unique, hilarious shooter experience” and Destructoid stating, “it feels fresh every time.”

“We’ve been perfecting Garden Warfare and optimizing it for PlayStation gamers,” said Jeremy Vanhoozer, Plants vs. Zombies Franchise Creative Director at PopCap. “In addition to split-screen co-op on the PlayStation 4, players will be able to command the battlefield from Crazy Dave’s RV or Zomboss’ blimp by using their PlayStation Vita or the PlayStation App on their iOS and Android devices, making for endless combinations of multiplayer fun.”

Plants vs Zombies Garden Warfare is packed with explosive combat action as players choose a side to face off against Plant or Zombie enemies. Garden Warfare features multiple gameplay modes and a range of surprising and unconventional weaponry to wage punishing attacks. Franchise favorites such as Peashooter and Chomper will be available, along with new crazy characters that will roam the 3D worlds.