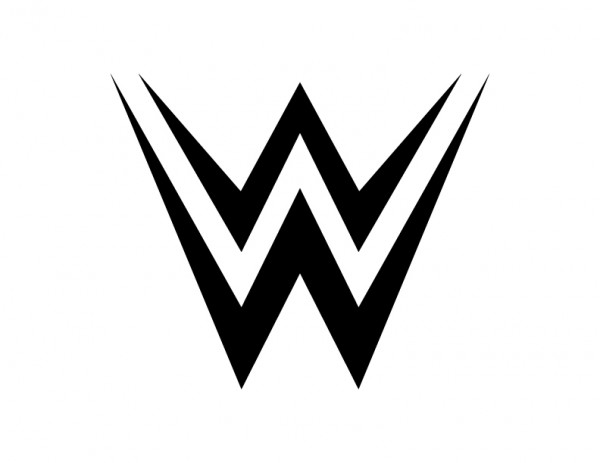 So Summerslam happened about two weeks ago. This event has been advertised to ardent fans and casual customers alike as the “Wrestlemania of the Summer” — a heightened spectacle in which larger-than-life gladiators contend for honor, glory, and shiny prizes. Some of these prizes are belts. Wrestlers battle each other for prestigious championship titles. Crowds lose their minds over pretty gold belts.

For ages this has been the pattern of pro-sports-wrestling-entertainment: position credible opponents against one another with a championship title belt at stake. In the days of one such prize, this was beyond sufficient. Feuds lasted for years based on little more than mutual dislike, so wrestling for ultimate glory would seem like an easy way to draw excited fans.

Popular appetite for these contests has dwindled since pro wrestling’s heyday when regional promotions dominated local airwaves, resurging briefly as the competitive fervor between rival conglomerates played out on worldwide platform, and now has settled into a dormant period similar to circa-1994, just before Billionaire Ted set plans into motion that would forever change Monday night. Like most corporate rivalries, the victor has swallowed the defeated. Now stands the singular officiator of pretend fight pageants.

After WCW folded, WWE absorbed then later unified many of their championship belts. Such restructuring has muddled the landscape that was once founded on pairing established champions with worthy contenders. Now everyone wrestles everyone else throughout the week, trading wins and losses to see who can be best out of infinity. Championships now largely stand secondary to whatever whimsies WWE washes over its programming, as though we should be glad enough for the thrill of the show.

Brock Lesnar don’t buy that shit. He wants gold. Like a peckish ogre with a sheep, Lesnar demolished John Cena at Summerslam, beat him into a puddle of puke, piss and plasma pulp to claim as his prize the WWE World Heavyweight Championship belt. Perhaps it did not happen that literally, but still – solid match. It demonstrated Brock as the absolute beast incarnate and solidified his dominance. Here stands the man whom no one can beat, so says his belt.

Why not build all the belts on that level? Make each champ the one to beat. This sounds simple enough, so why does WWE underplay its other champions? Why does holding a second-tier belt often doom a wrestler to a losing streak? Perhaps we must define, or just reaffirm, what the current trophies mean. I will run down the complete ranks in order of perceived title importance to justify this lengthy intro:

WWE WORLD HEAVYWEIGHT CHAMPIONSHIP
No question, the top prize. Holder retains ultimate prestige for being able to obtain and defend it from the best of the best. Of course the champion should harbor all the best qualities of a pro wrestling champion, from athleticism and technical skill to charisma and showmanship. Such a champion is not merely in the main event — he IS the main event. As such, he should be able to deliver the absolute best match of the night, marrying drama, spectacle and intense physical competition. As the undisputed greatest, he must be able to dazzle with matches ranging upwards of 25, 30, even 60 minutes. Ideally this would be someone we could watch wrestle forever.

INTERCONTINENTAL CHAMPIONSHIP
Second best, but still better than everyone else. In order to heighten the prestige and mystique of the World belt, the IC Champ must be viewed as the top contender. Going along with those who label it as a sort of workhorse award, this championship should promote an athlete who, above all, delivers consistently great matches. In that way this can be seen as the best wrestlers’ belt, ensuring fans will see an awesome clinic of in-ring action. Perhaps this champion might not have the complete array of qualities necessary for a World Title shot, or their popularity might be in a cooling phase, but bell to bell they can demonstrate their mastery of the craft in matches anywhere north of 20-30 minutes.

TAG TEAM CHAMPIONSHIP
Yes, indeed this gets worn by the best team in the league. More to the point, these belts are supposed to celebrate the greatest synergy, the most engaging relationship between two wrestlers. This can be brought out through backstage and in-ring segments as well as within matches themselves. This can be utilized across multiple types of relationships, from comrades who work as a finely tuned unit to bitter rivals who put aside their personal issues for a shot at shared acclaim. We ought to be intrigued and engaged by this pairing, and they in turn shall prove their place above all other doubles. This broad range can work in longer or shorter matches, depending on what else is being booked that night.

UNITED STATES CHAMPIONSHIP
Like the Intercontinental Belt, the bloom has long since faded from this rose. Another former belt of prestige, it now passes between middling wanderers as an afterthought with no specific direction or purpose. We likely will never see a day again where the US title is presented as a top-tier championship, but it can still signal importance for those who fight valiantly to wear it. In keeping with all things American – fast food, crash culture, etc. – the belt itself must be held by someone who can instantly gratify. It can be the perfect crown for a nimble daredevil or burly powerhouse to show off their impressive moves while hiding weaknesses that would be exposed in a longer match. Or it can be a championship held by established stars to prove they can still tussle with the legions of underlings vying to ascend the ladder. With a US Champion, audiences will be treated to a crisp, exciting five to ten minute contest that leaves them satiated yet craving more before long.

There we have it, clearly defined meanings for each of the major championship belts in mainstream professional wrestling. Small it may be, this at least helps lend context to a match, gives it stakes and pertinence. Maybe this change can even convey a deeper significance to the uninitiated spectator than the superficial stereotype of a simulated bout pantomimed by ‘roid monsters. Indeed, if we can address the question “what are they all fighting for?” in the exaggerated cartoon circus world of WWE, we move one step closer to truly solving that riddle for ourselves. 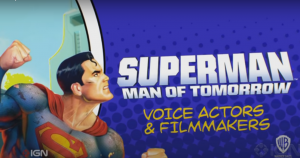 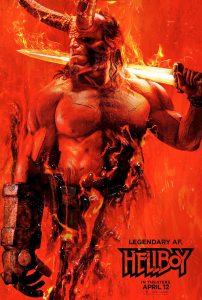 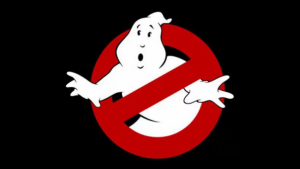 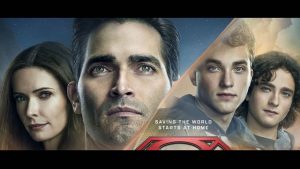