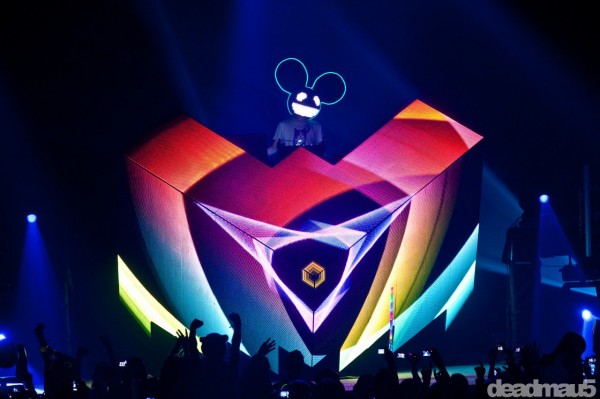 UPDATE: Deadmau5 has counteracted be filing a cease and desist on Disney for its use of the song Ghosts and Stuff on their Disney Re-Micks

Said of the performer’s legal: “If Disney does not comply with this demand, our client will be forced to pursue any and all legal or equitable remedies which our client may have against you,” 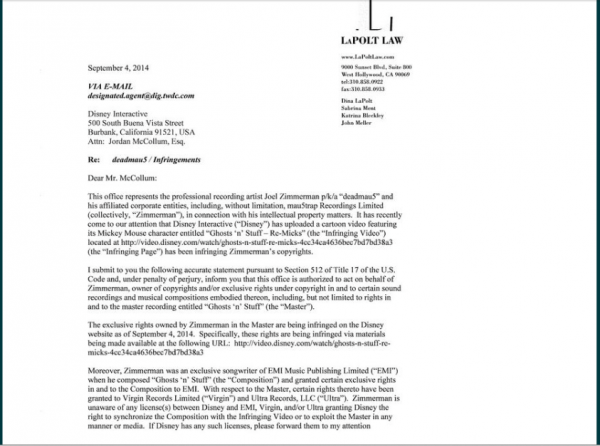 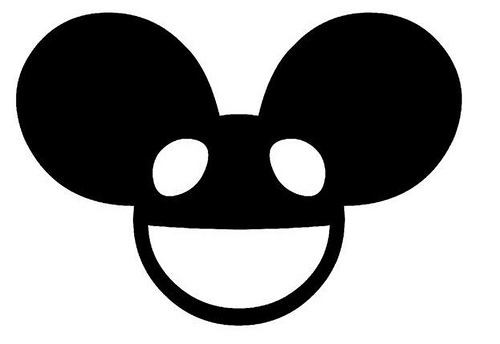 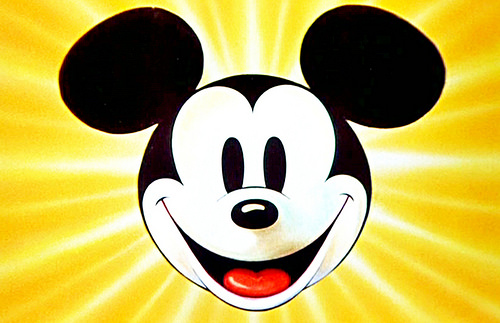 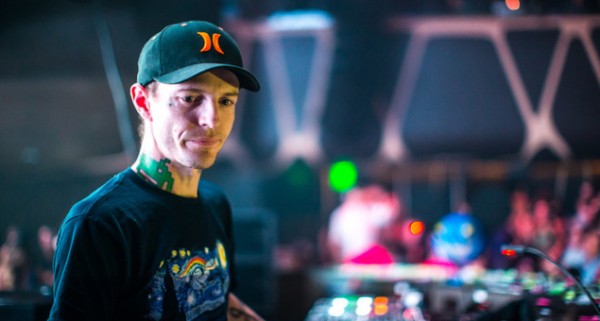 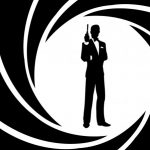 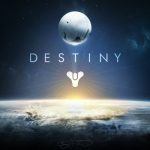 DESTINY Ships Many Copies…Numbers Inside!

DESTINY Ships Many Copies…Numbers Inside!