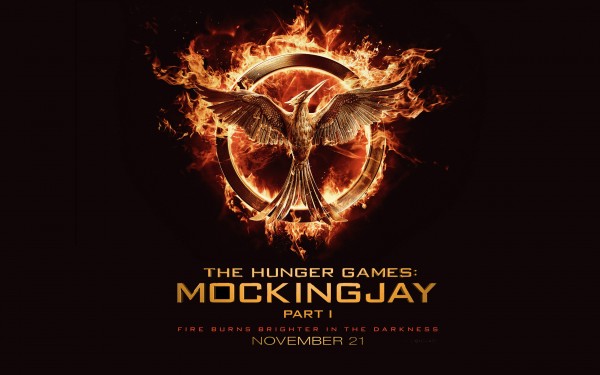 After weeks of anticipation the wait is over. A new trailer for THE HUNGER GAMES: MOCKINGJAY – PART 1 has been released and it simply epic.

Advance tickets go on sale on October 29 at 12PM ET / 9AM PST so don’t miss out and get yours. The movie opens in theaters on November 21 but meanwhile sit back and check out the trailer below!