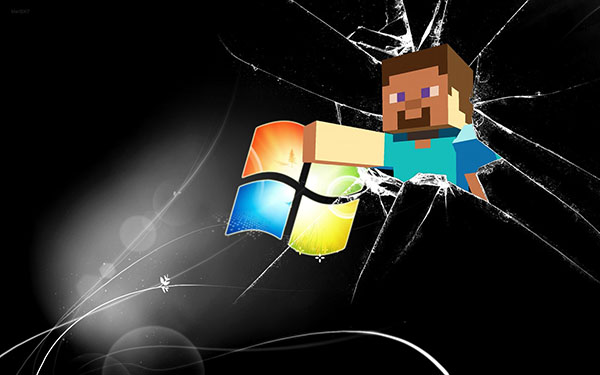 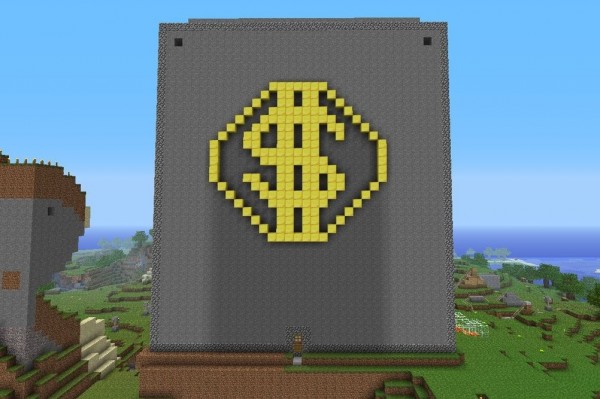 Last week, there was a lot of speculation about Microsoft buying Mojang. Well, it seems that the rumors were true. This morning, on Monday, September 15, 2014, this was posted on Mojang.com.

“Yes, the deal is real. Microsoft is buying Mojang. It was reassuring to see how many of your opinions mirrored those of the Mojangstas when we heard the news. Change is scary, and this is a big change for all of us. It’s going to be good though. Everything is going to be OK <3. Please remember that the future of Minecraft and you – the community – are extremely important to everyone involved. If you take one thing away from this post, let it be that. We can only share so much information right now, but we’ve decided that being as honest as possible is the best approach. We’re still working a lot of this stuff out. Mega-deals are serious business.” – Mojangs official announcement 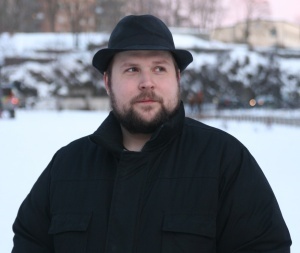 With all this news coming to fruition, it leaves one to think. Where is Minecraft headed to now? What about other ventures that where taken by Mojang such as scrolls? What about the staff of Mojang? What is happening to them? Well, if you would like to find out, go to the official announcement for more information. Mojang released a very detailed letter this morning. One thing is for sure. With the infrastructure of Microsoft, it will sure be fun to see what happens with Minecraft.