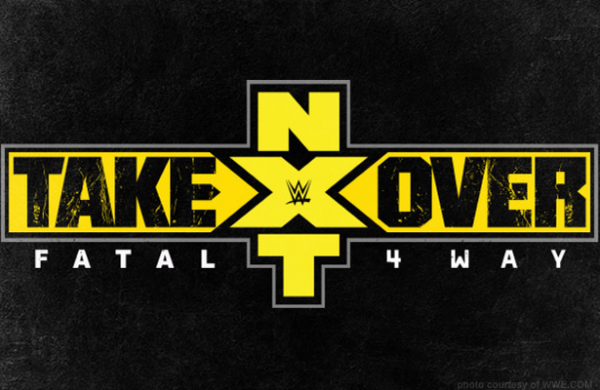 NXT is the Pixar to WWE’s Disney, the Team Ico to their Sony, the Shane McMahon to their Vince. Once an underplayed attraction, WWE’s “developmental” league has rapidly established itself as the premiere brand in pro wrestling. Since Paul “Ripple H” Levesque assumed control of operations, NXT has become laser-focused on showcasing the fresh new talent of today and introducing audiences to tomorrow’s emerging athletes. It represents big-time wrestling’s cutting edge, and its weekly show still airs for free on Hulu. Free. No excuse not to be watching (unless you are a fetching damsel who desires my intimate affections).

With the launch of their network this year, WWE began airing pay per view-esque specials for NXT. From them we have witnessed some of the year’s most outstanding matches. Their first special, Arrival, demonstrated that NXT had arrived center stage alongside WWE’s main roster. The second event, Takeover, showed that NXT had… taken over… in terms of… quality wrestling. Sure, the latter presents a convoluted analogy, but the point is that NXT’s talented athletes have upstaged the best performers on RAW and Smackdown. We have arrived at wrestling’s future. 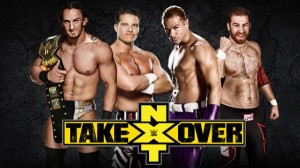 Sami Zayn, Tyler Breeze, Adrian Neville and Tyson Kidd earned their daily bread this week when they stole the spotlight with a heated tag team match on RAW. Watching their main event at the latest NXT show (available currently to watch for free on Hulu or the WWE Network) is a whole other level of kinetic poetry. These four have mastered making sense of chaos.

WWE brass and spectators alike have compared NXT to the best parts of the old ECW, though a stronger similarity stands in PWG, the independent Southern California promotion making waves lately with a string of flat-out amazing shows this last year. Both hold strong programs heavily based around, what do you know, in-ring wrestling. Both have a fervent fanbase despite a smaller venue. Even glancing at PWG’s alumi will reveal names that are either dominating NXT now (like the afforementioned Zayn and Neville) or have succeeded in WWE proper (Cesaro, Daniel Bryan, and the former CM Punk). ECW strategically presented its best stars with extra care to shroud their weeknesses; Sandman and New Jack were never remembered for putting on a technical clinic (or appearing sober). Showing off one’s  pure wrestling abilities is more the pattern for the standard NXT or PWG match, where even the lighter comedic matches can still garner a rousing ovation by the finish.

The glory days still exist in this no-nonsense (well, maybe a little nonense) approach: good competitive matches with functional stories supporting them. It can work, and NXT shows us just how well it does each week.