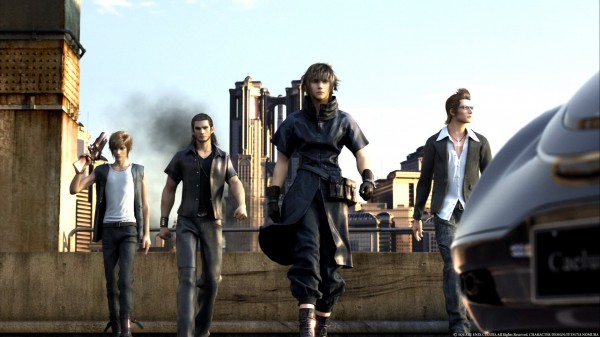 Check Out The New Footage From FINAL FANTASY XV!

Final Fantasy has been one of the primary JRPG franchises in video game history. While each iteration has been more or less independent of each other, the popularity of each title seems to grow every time a new game comes out.

This iteration isn’t any different. It seems as though this game focuses on more modern modes of transportation rather than the traditional airship or chocobo and gameplay appears more real time rather than any kind of turn based actions like previous iterations. Still, this doesn’t appear to be anything close to final, but this looks absolutely beautiful.

This “trailer” was released at this year’s Tokyo Game Show and has been making the rounds, already garnering over a million hits.

Check it out below! 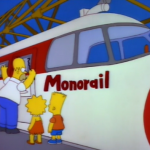 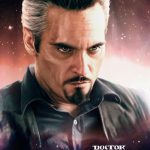