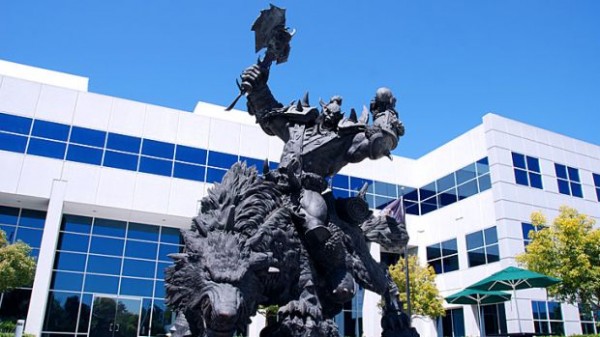 Games…video games in particular, are an incredibly huge undertaking. There’s design, art, programming, marketing, QA…the list goes on. And that’s the easy part. Trying to get everyone unified on a singular vision is even harder, trying to find the talent that will adhere to that vision is exponentially more difficult.

And then there’s Blizzard.

Blizzard has had their fair share of successes, but they’ve also had their fair share of misfires. 2005 saw the death of the highly-anticipated Starcraft: Ghost for the PS2 and Xbox and Diablo 3 had been in-and-out of development for over 10 years before they finally decided to release it (which was nothing like the original vision).

And now the final nail has been slammed on Blizzard’s newest unreleased…unannounced title secretly known as Project Titan.

The website Polygon talked with Mike Morhaime, CEO of Blizzard and he said,

“We had created World of Warcraft, and we felt really confident that we knew how to make MMOs,” Morhaime said. “So we set out to make the most ambitious thing that you could possibly imagine. And it didn’t come together.

The website also talked with Chris Metzen, saying the decision to cancel Titan was “excruciating”. He then added, “The discipline of knowing when to quit is important, we were losing perspective and getting lost in the weeds a little. We had to allow ourselves to take that step back and reassess why the hell we were doing that thing in the first place.”

Despite the setback, Blizzard will continue to support its current IP’s, World of Warcraft, Hearthstone, Diablo, Starcraft, and soon-to-be-released Heroes of the Storm.