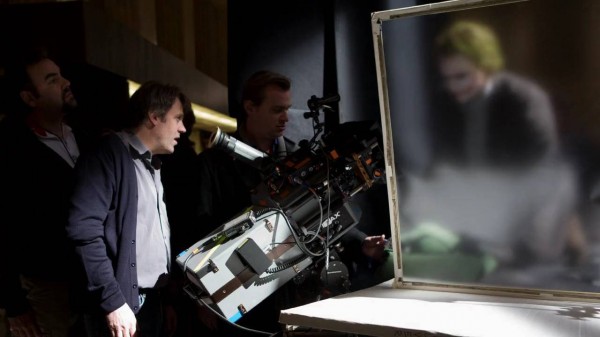 Touhou Con is a new convention focusing on a genre of game in the infamous “bullet hell” brand of games (top down shooters characterized by the screen filled with enemy fire). With only a few months of promotion and a limited budget, this convention still garnered around 500 people and […] 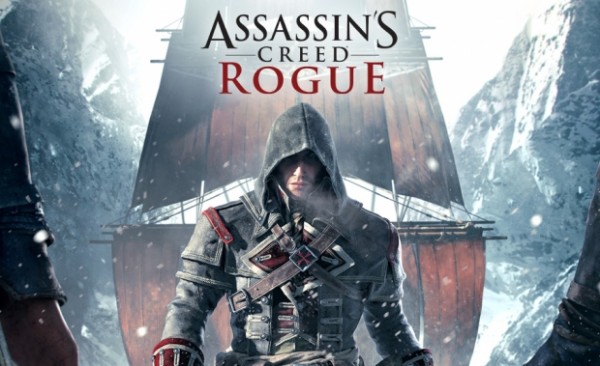 This fall season, Ubisoft has a special treat for all Assassin’s Creed fans. Also for fans of buying stuff. In addition to the expected yearly installment of the main series (Unity, now moving to newer consoles), those stuck in the undignified squalor of PS3 and Xbox 360 ownership will be […]