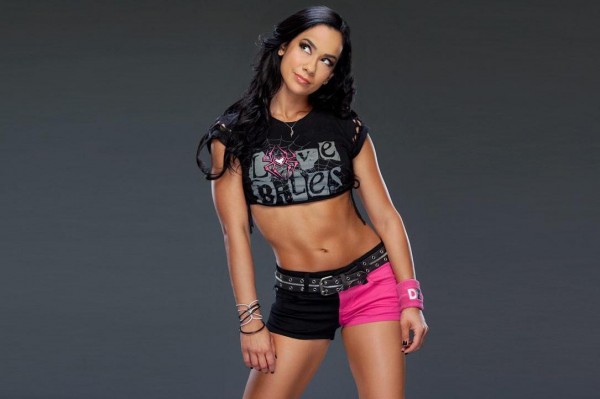 Wrestling For Dummies For The Week Of October 20, 2014

The We’ll Take Any Woman That Wants To Do It Phase:

I’m not implying this is a desperate time, but let’s be honest, wrestling before the 80’s wasn’t…national. It was a male-dominated sport and few, if any women were involved inside the squared circle. This wasn’t even a time of bad women wrestlers, per se, but it was an exciting time. Women like The Fabulus Moolah and Mae Young came from this time and even though they have passed, they were probably the toughest, sexiest women in wrestling. There was no imaging, there was no stereotype for what a woman wrestler should be, they did it and they were amazing. 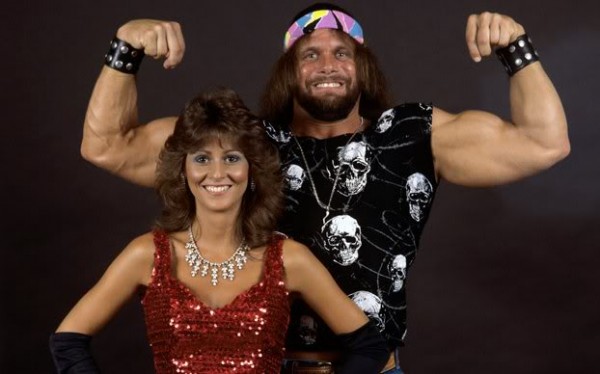 The 1980’s brought WWF/E into the pop culture spotlight. Wrestlers were larger than life, has very diverse and colorful personas, and just caught the crowd’s imagination from the entrance to the pinfall. As such, with every great man, a great woman follows…and what better power couple than The Macho Ma…I mean THE MA-CHO MAAN RANDEEE SAVAGEE! OOOHHH YEAH!! and Miss Elizabeth. There wouldn’t have been an Shawn Michaels without a Sensational Sherri. There was still a Women’s Division, but not as prominent in WWF/E. Women had started to take a back seat there and more of a valet role. But we can’t forget… 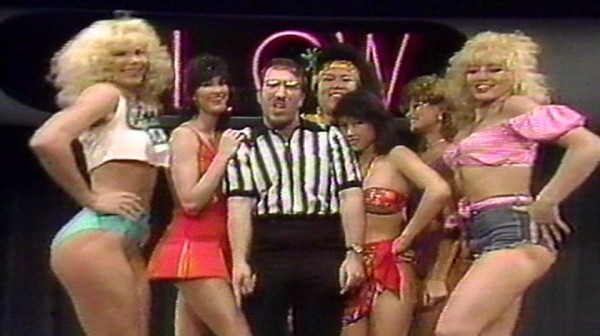 While The Women’s Division took a back seat, it didn’t mean that Women’s Wrestling was dead. Enter G.L.O.W., a purely exclusive women’s wrestling show (that aired in the 80’s) not really designed to compete with WWF/E, but to provide something different. It was over-the-top, it had crazy characters, it was just…amazing. Just as a pure entertainment stance, it delivered cheesey story lines mixed with stereotypical character genres such as the Cheerleader, the Russian, the All-American, the Farmer’s Daughter. You name it, they had it. The sad part is that at the height of its popularity, it folded. If you want to really get an idea of the promotion and watch a really touching documentary, watch “GLOW: The Story of The Gorgeous Ladies of Wrestling”, which is still on Netflix as of this writing.

The Women That Looked Like They Could Kick Your Butt:

When most people think of Women’s Wrestling, people STILL think of Chyna, The Ninth Wonder of the World. But she wasn’t the only one that just “looked” like they could beat you up. But she wasn’t the only one. Luna Vachon, Bull Nakano, and Sable dominated TV with…well, their huge physiques and ripped muscles. It was a scary time, indeed, but this was the beginning of the Attitude Era and looks mattered. Women started getting implants, started showing up in Playboy, and started showing their assets on PPV’s. It wasn’t really…sexy per se, but it was definitely a lot of T and A.

The Women That Surprised Us: 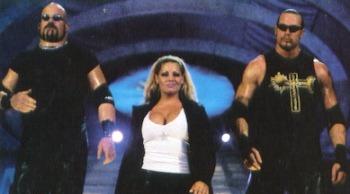 Female valets were still prominent in WWF/E throughout the 90’s and into the 2000’s. Some just came out of the woodwork and just…surprised us. The acquisition of WCW just flooded the WWE roster with both men and women but there were some that just blew us away. Women like Lita, Trish Stratus, and Mickie James showed us that you didn’t have to be huge and ripped in order to deliver a great wrestling performance.

I hesitate to call this section “sexy” because all the divas are sexy in their own way, but there was a small time where the Divas were just way too “model-like”. Candice Michelle, Stacy Keibler, Kelly Kelly, and Maryse dominated the early-mid 2000’s with a look that wasn’t as much butch as much as it was “pretty”. These women heralded the end of the Attitude Era as some of these women were the last Divas to appear in Playboy and the beginning of the PG Era.
The Total Divas Era:

I would probably say this time is the most normalized. A mixture of the “sexy”, “girl next door”, and “freak” girls all in the same place. It’s not to say that the Divas haven’t been like this over the years, but no real Diva sticks out because all of them have pretty solid characters and exist in the same space equally. AJ Lee, The Bella Twins, Paige, and Natalya all have varying sizes and shapes, but are all great performers. With Total Divas on the E! Network, women are now being presented in a more fabulous light.

Again, like I said, this isn’t the end-all be-all of women’s wrestling. There are certainly many women that have had their prominence and impact. But we can’t deny that women’s wrestling has changed over the years and I haven’t really talked about TNA or WCW. And I expect to see the women’s division continue to change.

But that’s it for now. I know it’s been a while, but I plan to keep this schedule for a while. So until next time! 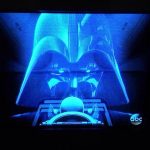 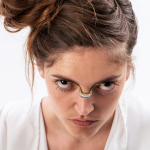 Running Out Of Energy? Use Your Body As An Energy Source!

Running Out Of Energy? Use Your Body As An Energy Source!