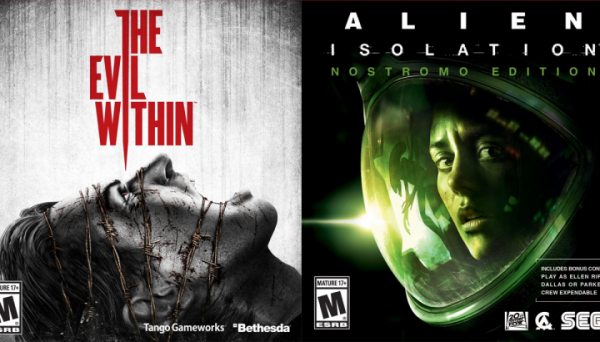 The Evil Within and Alien: Isolation deliver vastly different results from the same ingredients. Both task the player with navigating darklit spooky environments while stealthily avoiding vicious monsters and hostile humanoids, managing limited vital resources and solving puzzles to advance the game. One of these games blends these elements into a truly harrowing affair that leaves the player shaken and disturbed. The other is a scary fun time.

Atmosphere is what both games tout as a major feature. Both execute it competently, at least from an art and design perspective. Utilizing that in conjunction with gameplay creates an effective experience where the scares and dread come from active scenarios. The player participates and the game responds. It would seem that the makers of Alien isolated this from their focus during the game’s development because it has a major rift between the atmosphere and gameplay.

Alien Isolation’s artistic merits pay reverent tribute to the design of the Nostromo and all the other bulky, clunky visual aspects of Ridley Scott’s 1979 film. The Xenomorph is faithfully recreated, right down to the awkward gait. All in game technology is based on its source material’s backdated vision of the future. The lighting and smoke effects cast a tense mood. Dead Space could learn a thing or two from this work. All this craft and effort towards a game that gives the player very little to do.

The player proceeds with quickly repetitive variations on switch pulling, key finding, door opening, and other such trite filler to pad out the time between scripted events. During the boring hide-and-seek sessions, the title character becomes exposed as a goofy wandering AI sentinel. It still easily ranks above Colonial Marines, which is pretty much the most praise it can hope to receive at this point.

Shinji Mikami has put a great deal of thought into the mechanics and player interaction of The Evil Within. To mention that it contains best parts of the first and fourth Resident Evil games is an apt comparison. Not only does it unfold in a surprising variety of horrific scenarios, it gives the player an advancing purpose in the game, folding meaningfully with the story. No spoilers.

Here’s a test: get both games, turn down the lights, and play them in a quiet room. Next, play them during the day. The Evil Within delivers the psycho terror thrills no matter how brightly the lights shine. That’s some darkness. 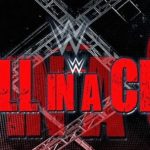 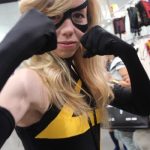