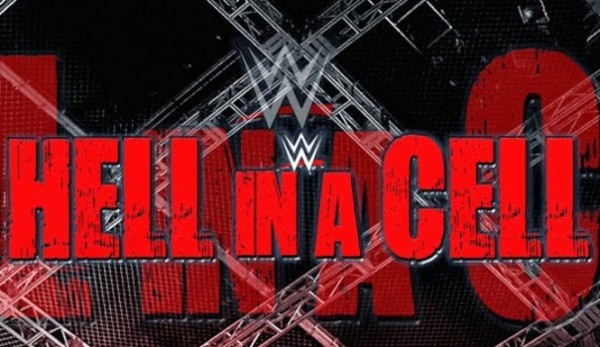 What luck that another WWE pay per view is airing this Sunday. The last few weeks of RAW have evaporated into the past, leaving vague memories of briefcase slime and mostly solid Ziggler matches. Now we arrive at Hell in a Cell, once the name of a barbaric bloody cage match, now the name of an arbitrary annual attraction. The watering down of a once gruesome gimmick is consistent with current programming, but its regular spot on the calendar marks it as entirely routine. This sort of match previously pulled out all the stops, now it provides a regularly scheduled diversion while killing time before Royal Rumble.

So, in honor of the glorious showcase this Sunday, let’s take a look at the  card:

Big Show vs Rusev
Prediction: Rusev wins with the power of yelling.
Worth $9:99 If: The match and its surrounding flag ceremonies are kept brief.

WWE United States Championship – Sheamus (c) vs The Miz
Prediction: The Miz captures the belt with his stunt double’s assistance
Worth $9:99 If: Mizdow gets the pinfall/submission and Miz takes credit for it.

Divas Championship – AJ Lee (c) vs Paige
Prediction: AJ likely wins, but who honestly cares?
Worth $9:99 If: The outcome of this match goes somewhere other than a rematch.

WWE Intercontinental Championship – Ziggler (c) vs Cesaro (2/3 Falls)
Prediction: After trading falls, Ziggler will win the third and resume losing on TV.
Worth $9:99 If: Cesaaro ragdolls Ziggler in an insane reversal.

HIAC Match – Dean Ambrose vs Seth Rollins
Prediction: Ambrose finally gets vengeance on his former Shield brethren.
Worth $9:99 If: Either one or both take a daring leap off the cell’s roof.

HIAC #1 Contender’s Match – John Cena vs Randy Orton
Prediction: Cena wins OH GOD WHY THIS AGAIN
Worth $9:99 If: Randy Orton scores an upset and buries this rivalry once and for good.

OVERALL
Prediction: Survivor Series will have an awful lineup.
Worth $9:99 If: NXT guys like Neville and Zayn get brought up sooner. 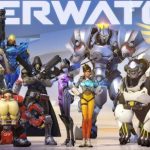 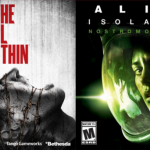