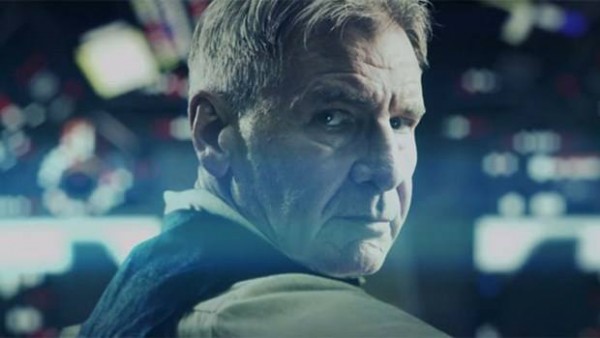 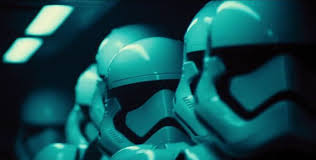 Some may not be aware of this but Star Wars Episode 7 director, J.J. Abrams , is known to feature many lens flares in his movies. One concern among Star Wars fans was that he would include them in the Star Wars movies he’s directing because the series really does not use them.  but if you’re a fan of the J.J Abrams’ trademark lens flare don’t worry because a fans with to much time one his hands has redone the trailer just for you.