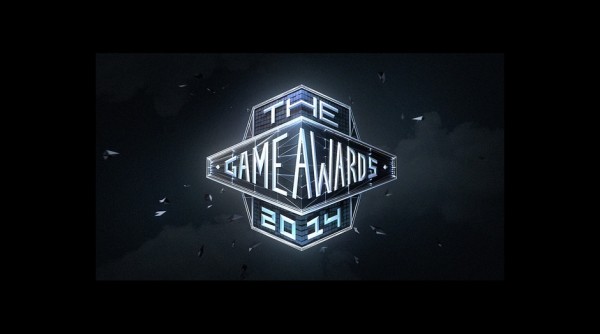 Let’s face it, prestigious awards for Video Games in the vein of the Oscars or the Golden Globes has been really sparse…usually they are cheesy and cater to a nerdy crowd which isn’t bad, it’s just tacky at times. Some of the real good ones only exist online and, while they aren’t as cheesey, don’t set itself up to be prestigious since they aren’t as widely known. Some of the great ones aren’t in the US populous’ radar…they just exist in other countries.

People would cite Spike’s Video Game Awards as a name that stands out, but to me, it’s a popularity contest. It’s not prestigious, it’s too “candy”, it’s just not something I, as a game industry professional, would be proud of. 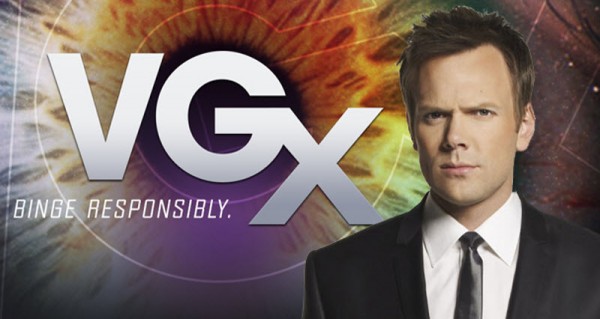 But this is appearing to change. Geoff Keighley, the guy behind the VGA’s has worked to try and change the way we see Video Game Awards. One year, he shortened “Spike’s Video Game Awards” to VGA’s in order to get some prestige (then VGX in its final year). With every year he was there, he changed something that just made the ceremonies that much better. Now he’s breaking off of the whole candy aspect and rebranding the product to THE GAME AWARDS. 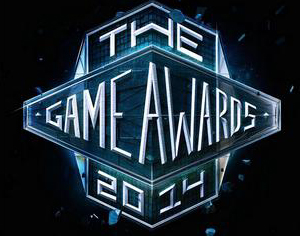 And that’s not the only thing that’s changing. Even the award, which was once a multi-colored monkey, has gone through a much-needed overhaul. Weta studios was commissioned to create the new award and boy does it look sexy: 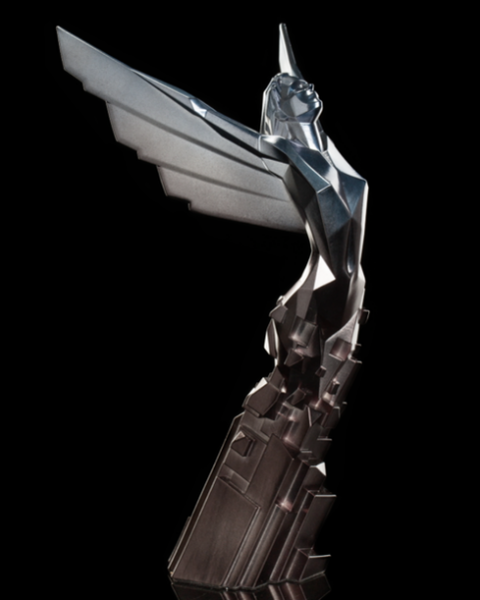 Here’s a video showing its creation:

The Game Awards will occur TONIGHT through the following 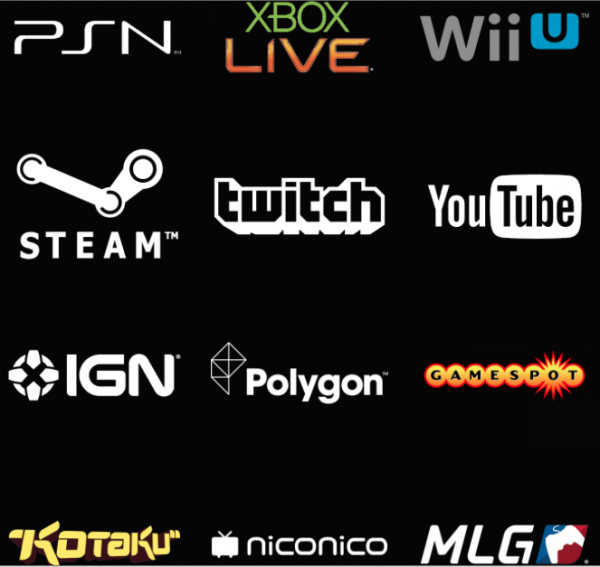