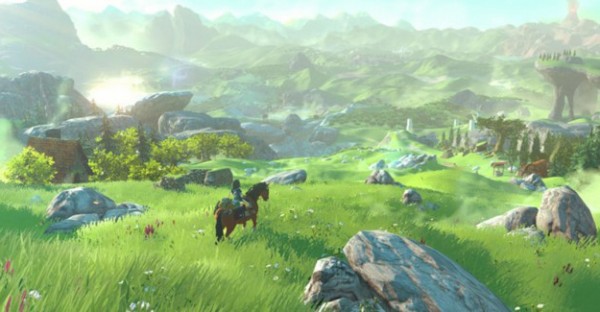 At the close of The Game Awards, Reggie Fils-Aime introduced what would be known as the first real Legend of Zelda footage we’ve seen in a long time for the Wii-U. Granted, he’s not really talking about it, but Nintendo’s Shigeru Miyamoto and Eiji Aonuma talked a bit about what the new Zelda has…and it looks pretty amazing.

The Legend of Zelda for Wii-U is set to release in 2015, right after Starfox for Wii-U.