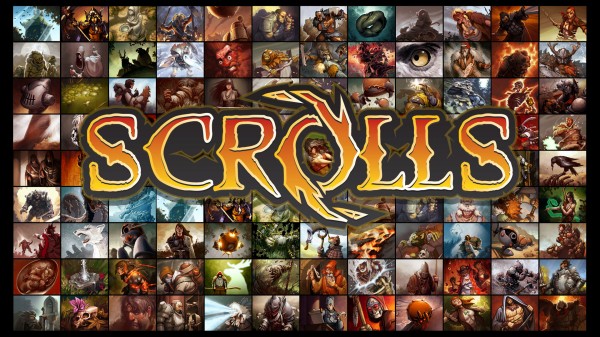 As of this writing, the developers Mojang behind the wildly popular open world 3d block game Minecraft has just released their newest game Scrolls for PC and Mac platforms. Polygon reports that the an iPad version would be available sometime in 2015.

Scrolls is a strategy game that combines elements of board and card games. After more than 18 months in beta, the game is finally releasing for $5. But if you’re not willing to pony up the cash, you can go to the website and download a trial version of the game. 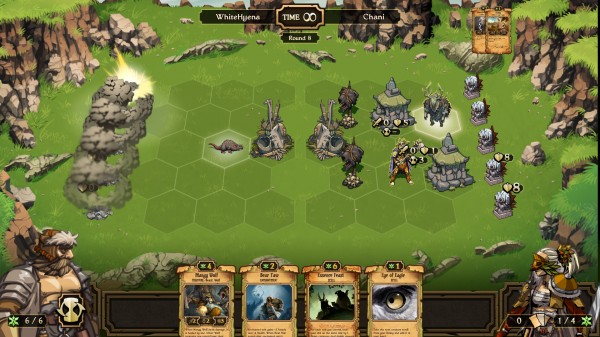 Let’s not forget that Markus “Notch” Persson has announced earlier this year that he would leave Mojang after the acquisition of Microsoft for $2.5 billion, so as of this writing this will probably be Notch’s final bow before he jumps ship.

Check out the trailer below. If you like board, card, and app games, then this game might just be for you! 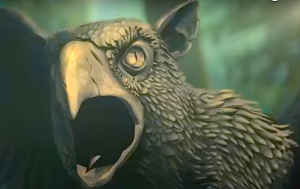