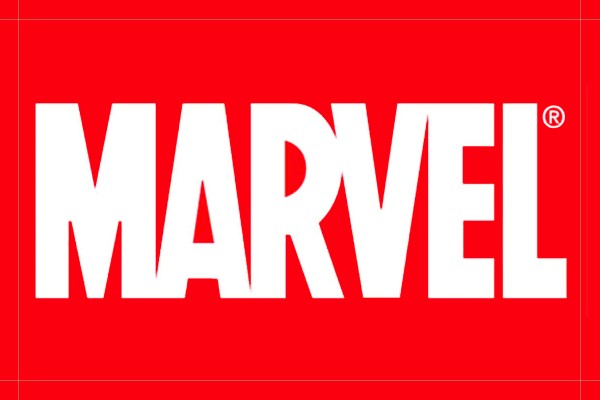 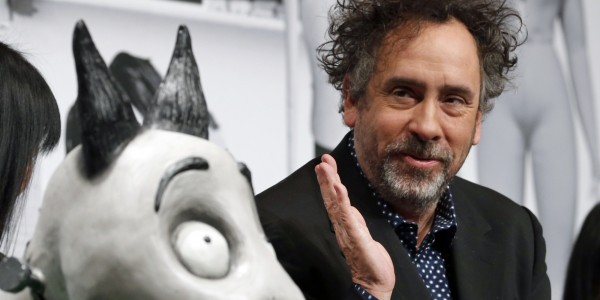 Via NUKE THE FRIDGE

“Marvel, they have their thing and there’s a certain formula to it all which seems to still be working.”

“But how many times can you say ‘you’re wearing a funny costume’ with the tights and stuff? That’s been going on for 20 years now.”

“Yes, we all know that superheroes are damaged individuals. Maybe we need to see a happy superhero?”

“I remember ‘Batman’ getting so much flak and criticism at the time for being too dark and now 20-30 years later, it now looks like a light-hearted romp, it’s such a strange thing to go through.” Burton told Yahoo Movies.

Burton directed “Batman” that was released in 1989 then “Batman Returns” released in 1992 . Since then, those movies have grown in popularity and have a large cult following. Marvel has released ten “superhero movies” to date and have announced plans for eleven more.