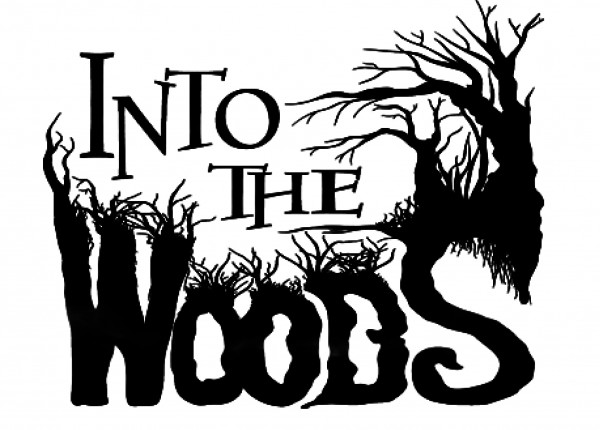 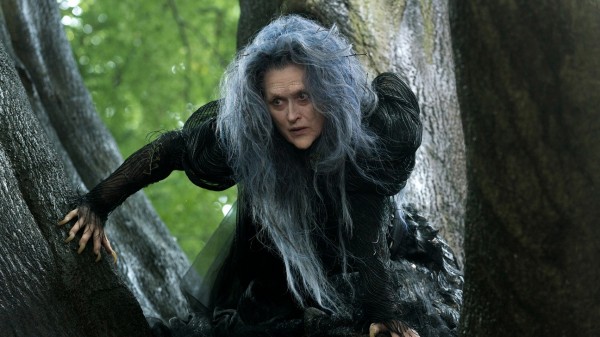 Many have already called Into the Woods the Avengers of fairy tales, but the idea of character mashups dates back to Abbott and Costello Meet Frankenstein, and I’m sure even further. Godzilla got in on it with the Japanese Kaiju battles and even fought King Kong at one point.

The stories of Cinderella (Anna Kendrick), Little Red Riding Hood (Lilla Crawford), Rapunzel (Mackenzie Mauzy) and Jack and the Beanstalk (Daniel Huttlestone) converge when the Witch (Meryl Streep) sends a childless couple (Emily Blunt and James Corden) on a quest for magical ingredients to her spell in the woods. And they sing.

Watching Meryl Streep do another musical reminded me of my reaction to watching her in Mamma Mia. This is why she’s Meryl Streep. You give her some lyrics and choreography and she’ll just do them better than anyone else. Now she’s doing it in prosthetic makeup, an unwieldy costume and visual effects too.

I like the way Into the Woods recontextualizes the fairy tales to interweave them. Now the Baker’s wife (Blunt) is responsible for Jack selling his cow for beans. It also skips over the boring part (i.e. the main plot) of most tales. Seeing Cinderella flee the ball three times is adorable, and many pivotal plot points occur unceremoniously. It’s delightfully irreverent. Lucy Punch plays essentially the same character she played in Ella Enchanted and she kills it again!

The pace keeps all of these frantic characters running across each other throughout the film with a frenetic energy. They’re not rushing. It’s just speeding through the fairy tale tropes makes them funnier. The subplots are all balanced well so we feel we get enough of each character. I could tell when Act 1 of the stage show ended though. The main story is basically resolved and the second act is already kind of the sequel.

I liked the music but it’s not exactly hummable. It’s more to be appreciated. I was marveling at the complex lyrics of characters interrupting each other but making sense and rhyming. That must be why he’s Sondheim. The movie is able to make it a full opera where there’s very little dialogue that is purely spoken. Perhaps the play was that way, or they just eliminated any talking between the singing.

I could have used a little more of the deconstruction of fairy tales. I love the idea that charming and sincere are not the same, and may perhaps be mutually exclusive. As I said, there is that irreverence towards the tales we all know by heart, but it suggests maybe some further subtext was lost in translation, or maybe should have been explored more in the source material.

Into the Woods is great holiday fun though. It’s a joy to see these fairy tales mashed up. I say this having never seen the play and with no intentions of buying the soundtrack, but it was a good time.