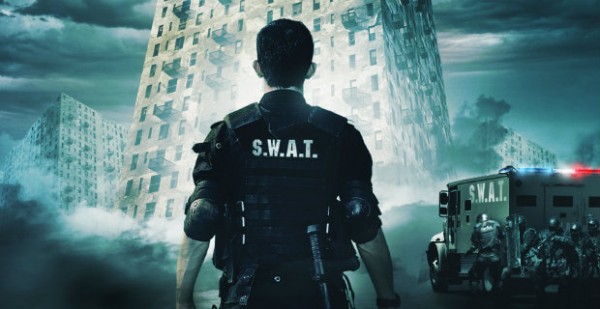 If any of you have seen The Raid series of movies agree that it has helped redefine moves as we know it. The action movie has already spawned a sequel (The Raid: Berandal) and is on the top of a lot of action movie lists. 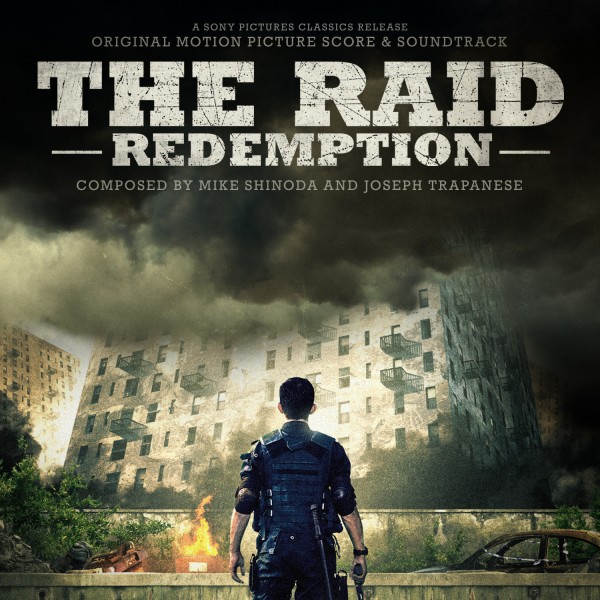 But we’re proud to announce that Iko Uwais (Rama), Yayan Ruhian (Mad Dog in The Raid, Prakoso in The Raid 2: Berandal) and T Cecep Arif Rahman (“The Assassin” from the final Berandal battle) will be appearing in the new Star Wars movie. Their twitter has gone ablaze with this announcement and The Wrap has confirmed that this is really going to happen.

This is really exciting as we saw an amazing performance by Ray Park as Darth Maul in Episode 1 and this goes to show that this new Star Wars is going to be action packed to the gills!

Here’s a trailer for The Raid: Redemption