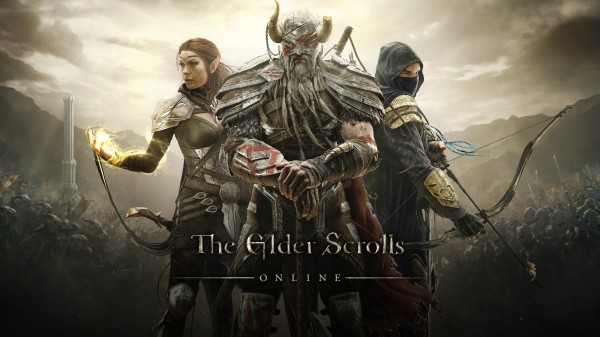 Yesterday morning, the speculation over when the console versions of Bethesda’s  ‘The Elder Scrolls Online’ would be released may have just been solidified right on Microsofts own online store.  Giving the console version a February 24, 2015 release date, rather than the previous December 2015 date or no date at all, had given gamers something to look forward to in the near future.

Then someone realized their mistake or perhaps Bethesda contacted them about their place holder date and  requested to chang it to just “2015”.  Enter slow clap here.  Many tears fell yesterday.

The good news is its possible that with the removal of the six month subscription option late last year, that Elder Scrolls Online will eventually be free to play when the console versions release.  That would fall right in line with the DC Online free to play, since they struggled with the subscription model.

Only time will tell if we will be able to get our hands on The Elder Scrolls Online next month.  The February 24, 2015 date falls exactly in line with when North America releases its games, Tuesdays.  Fingers crossed.  For now we have this glorious cinematic video to hold us over.