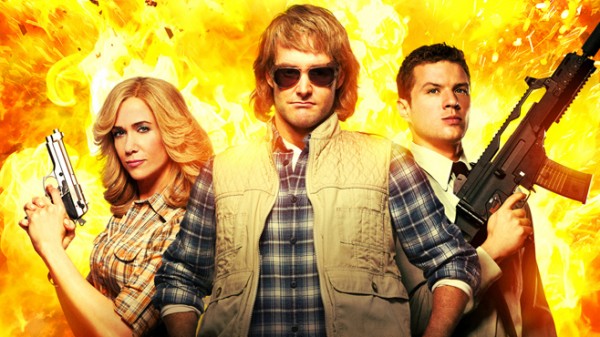 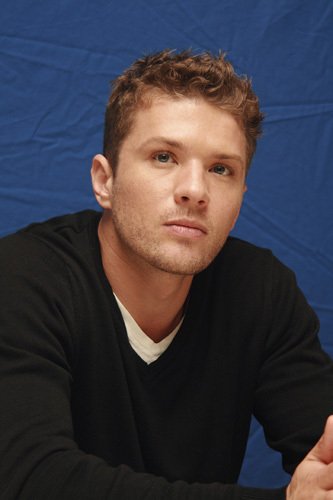 Ryan Phillippe was at the Television Critics Association press tour for his ABC drama Secrets & Lies. After the Secrets & Lies panel, I asked Phillippe about MacGruber 2. Will Forte and Jorma Taccone are writing the script for the sequel, with humble expectations that it may not actually get made. If it does though, Phillippe is in.

“Absolutely,” he told me enthusiastically. “I’m still involved. I get updates from Jorma and Will occasionally. 100%, man.”

Phillippe continued to explain his support for the MacGruber franchise. The original film was a fan favorite, but a box office failure.

“It’s one of my favorite things I’ve done,” Phillippe said. “I get such a kick out of all the college guys that run up to me when I’m out places and they know every word by heart. That’s the kind of thing that you want to have in your career.”

We’ll have more from the TCAs at Nerd Report and Nuke the Fridge. 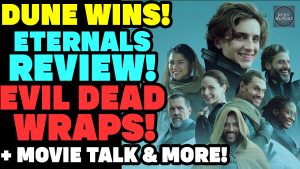