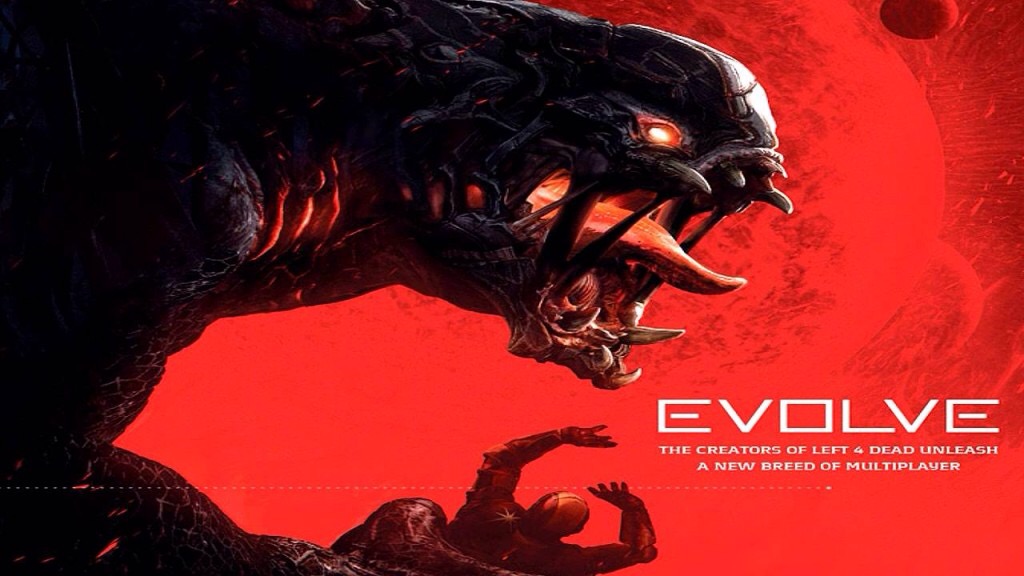 The upcoming release of the anticipated Evolve video game is just a month away. Today, some Playstation members who participated in the ALPHA have now been invited to a closed technical test via email.

Starting January 17, 2015 at 9am fans will be able to play “Hunt” mode across all twelve maps that support it, which will be available at launch. Those selected will also have access to the first two monsters (Goliath and Kraken) as well as the first eight hunters, (Markov, Maggie, Val, Hank, Hyde, Griffin, Lazarus and Bucket).

The Evolve team at Turtle Rock studios has also requested help of fans during this technical test by asking that as many people as possible sign in and play online at 2pm Saturday January 17, 2015 as part of a server stress test.

Check your email, if you played The Alpha testing for the upcoming Evolve, you may also be asked to help out with this early access. Hoping to make the best game possible at release, this is great news.

Together or alone, happy hunting! 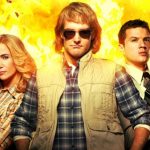 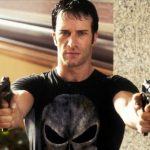