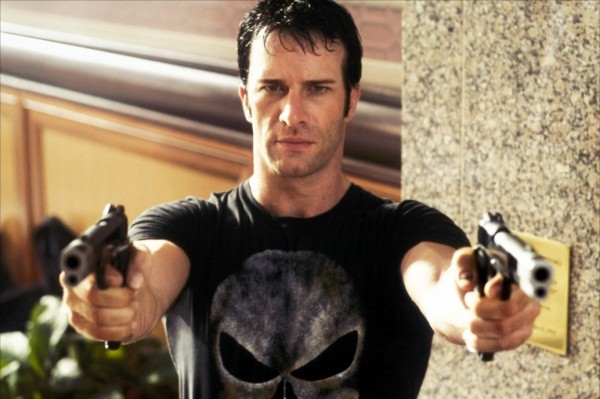 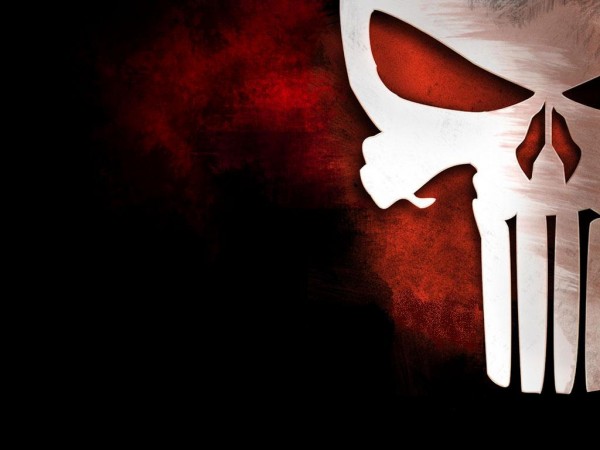 Thomas Jane is not playing The Punisher again. After he made the short Dirty Laundry, it seemed like he was still hoping to return to the role of Frank Castle. Today he was at the Television Critics Association winter press tour for his new Syfy series The Expanse, so I asked him if he’s going to play The Punisher again. “Not that I know of,” he said.

Jane played Frank Castle in 2004’s The Punisher. Ray Stevenson played him in Punisher: War Zone, but then Jane came out with Dirty Laundry. While War Zone was rated R, and very R-rated at that, it was not a hit so Jane senses Marvel is still trying to figure out properties like The Punisher.

“I think Marvel’s shoring up the walls of their castle,” he said. “I also think that they haven’t been successful with R-rated material and they know that, and they’re shying away from it and also trying to figure out how to handle R-rated material. Whether that means taking it over to cable or whatever that means, I just know it’s not their priority.”

Dirty Laundry was actually less of a calling card for Jane to play Frank Castle again than just offering an alternative portrayal of The Punisher. Jane hopes whoever does The Punisher next will take a cue from Dirty Laundry.

“I feel like I did it,” Jane said. “I made my bid for what turned me on about the character. That’s why I did the short. I wanted to share my vision of that character. I was really pleased that a lot of people share that vision and I hope that whoever takes this on in the future will use the short that I did as a reference and a take into that world. My short was just a signpost that says, ‘This way. This way, guys.’”

We’ll have more news from the TCA here at Nerd Report and on Nuke the Fridge.