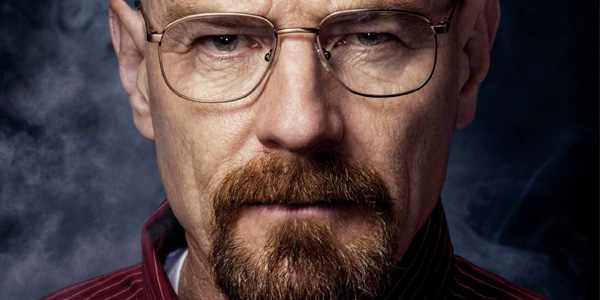 Rumors abound about some new characters that might be added to Star Trek.  According to Film Divider they claim that the villain role in Justin Lin’s Star Trek 3 was written to be a ” Bryan Cranston-like’ character.  So much so that Paramount Pictures supposedly approached Cranston for the role.  No word on how the discussions went between Cranston and Paramount.  The claim does not reveal who the villain is.

Keep in mind this is just a rumor at this point, but a very interesting one to say the least.  Cranston would be a perfect villain in any movie, not just Star Trek.  We will keep you updated on this story as it unfolds. 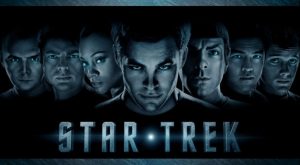 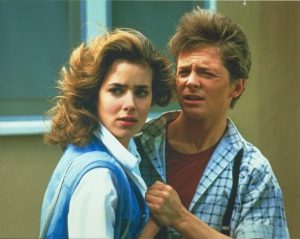 Back to the Future 30th Anniversary: Claudia Wells on Pink Pants and Nicolas Cage 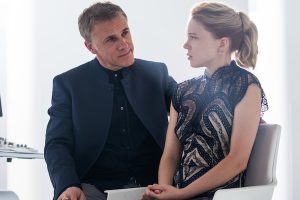 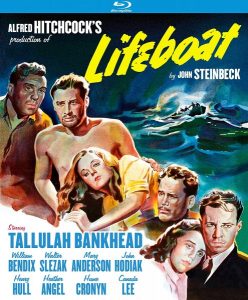 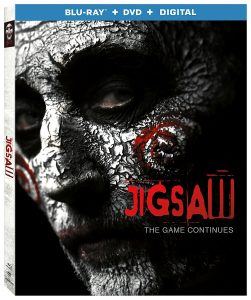 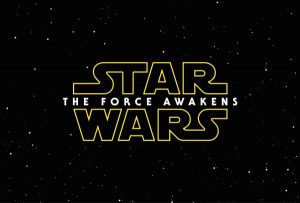