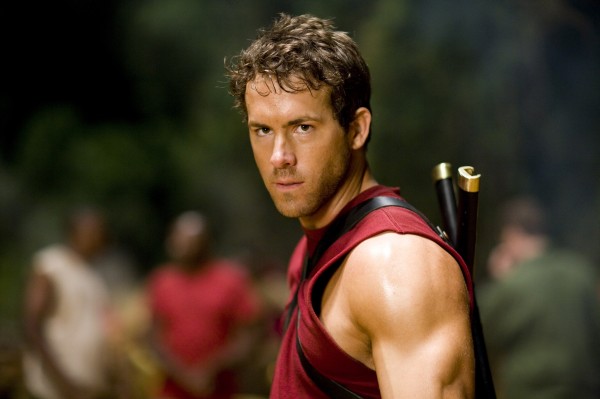 Quite frankly, a Deadpool movie that wasn’t rated R, just wouldn’t, absolutely couldn’t be the awesome Deadpool we all know and love (and I use that term lightly).  For those of us who read the comics, we have to agree with Ryan Reynolds (Green Lantern), the Deadpool movie should be rated R.

The Deadpool movie is set to begin filming next month and will be director Tim Miller’s debut film.  Reynolds tells Collider “He’s (Tim) has always been the right guy.  He’s always shown nothing but a fierce loyalty to the canon of Deadpool, and that’s the thing you look for first and foremost, a guy that is always wanting to push a little bit farther.”

Here is the interview Ryan Reynolds did on Collider.