Many of you know about the streaming service known as Twitch. It’s been really easy to stream yourself playing games from your Xbox 360, PS3, Xbox One, and PS4 to the whole world by ways of a simple app. Of course you can also stream from your home computer with a some very light computer knowledge as well. Consequently, people have used Twitch to make money…many users take in hundreds of thousands of dollars for just playing games. Some have even quit their full time jobs just to stream full time.

But the phenomenon hasn’t stopped there. The Official Twitch Blog has just announced TwitchCon set for a two day event in San Francisco on September 24-25 at Moscone Center. 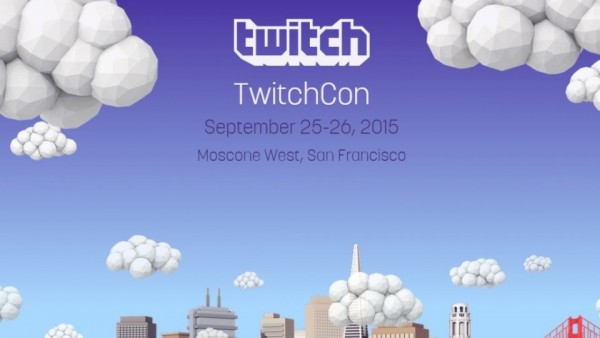 From the Twitch Blog:

“Twitch broadcasters have the most passionate fans, so we want to create an amazing experience where they can come together in person,” said Emmett Shear, CEO, Twitch. “TwitchCon will be an opportunity for the entire community – broadcasters, game developers, viewers, and us – to play and learn together.”