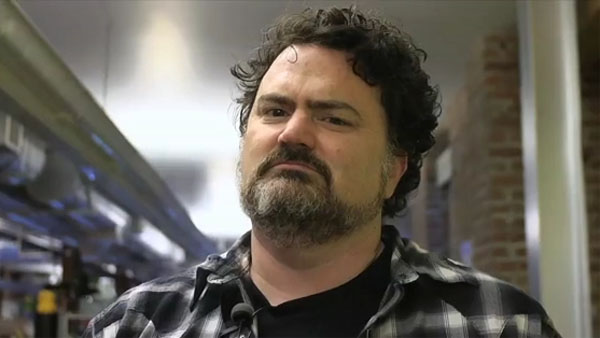 For those that don’t know, the GDCA is a show honoring video games of the past year. It’s similar to Geoff Keighley’s The Game Awards, but has been around much longer and has far more prestige and far less fanfare.

The GDCA will follow the Independent Game Awards (IGA) hosted by Capybara Games founder Nathan Vella. The IGA is where you’ll see the hottest up and coming indie games. Games like Portal, Papers Please, Cart Life, Super Meat Boy, The Room, FTL, and Journey (among many others) got their legs at this awards show far before the general public got their hands on them.

For more information, check this site!