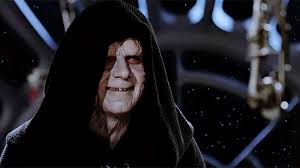 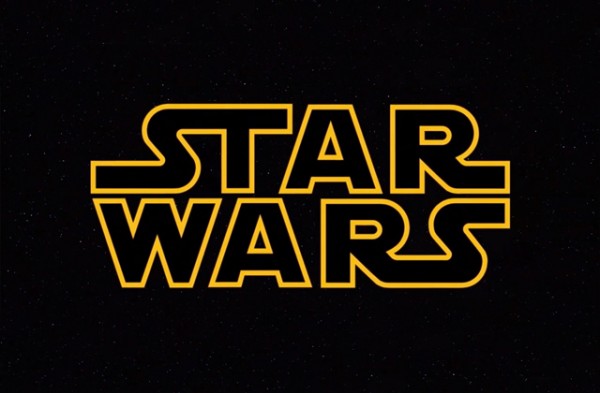 Ian McDiarmid best known for playing Palpatine, and Darth Sidious has been announced to join the Star Wars Celebration in Anaheim CA. The announcement was made just minutes ago through an email. Ian McDiarmid, the actor who unforgettably played the evil galactic mastermind and the ultimate villain of the Star Wars saga, will make his appearance on-stage and signing autographs.

McDiarmid will join Mark Hamill, Carrie Fisher, Anthony Daniels, Jeremy Bulloch, and Peter Mayhew as stars from the original trilogy to appear at the celebration. Also appearing at the celebration is J.J. Abrams, Kathleen Kennedy, Ray Park, and the cast of Star Wars: Rebels. 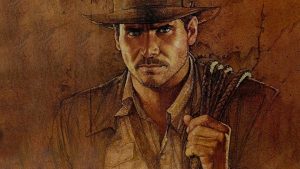 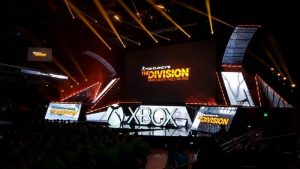 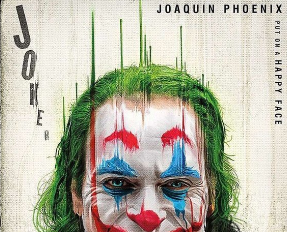 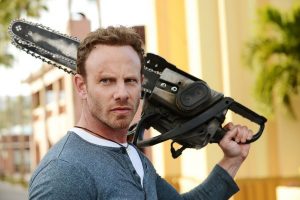 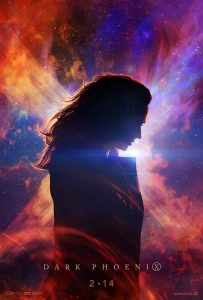