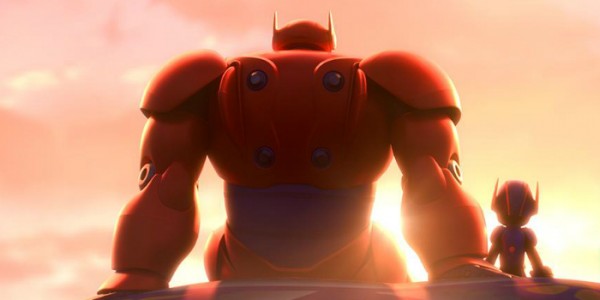 Screenrant is reporting that during a press junket that they attend for the movie Run All Night actress Genesis Rodriguez, who did the voiceover Honey Lemon in Big Hero 6 confirmed ‘Rumblings’ of a sequel.

Here’s how it went

How is it to have your name attached to a now Oscar-winning project?

Have they lined you up for a sequel or anything yet?

Genesis: There’s rumblings of something else happening. I mean yesterday I just saw that it’s the third most grossing Disney animated feature, so this is huge for them. I doubt that they wouldn’t want to do another one. It was a huge success.

That’s typically the way they work.

Genesis: Right? But they are doing ‘Frozen.’ So, who knows? Maybe they’ll do something with ‘Big Hero 6.’

Genesis: Well, it’s a comic book, so they have so many… It’s a Marvel franchise that Disney adapted. Just like comic books, you could make it a complete different story and the superheroes reunited to attack someone else. So it’s a perfect little setup they got for a sequel if they wanted to. 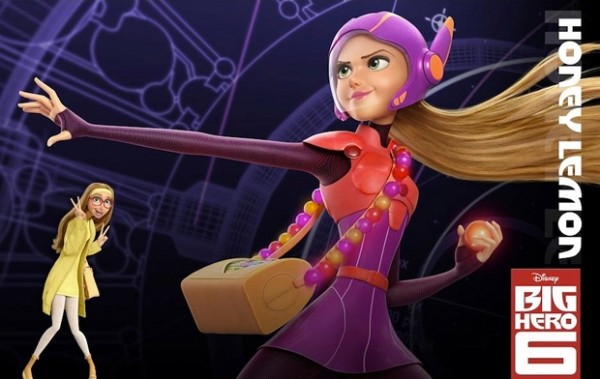