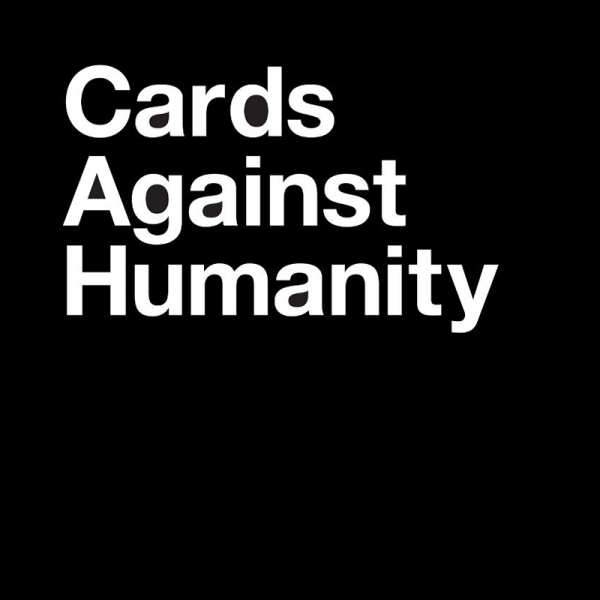 If you have played Cards Against Humanity, you’ll find it’s one of the dirtiest and most hilarious party games ever released in the last…well ever. It’s a no-holds-barred game that breaks every convention known to man. You can’t have a weak stomach as this game is just plain offensive and graphic. 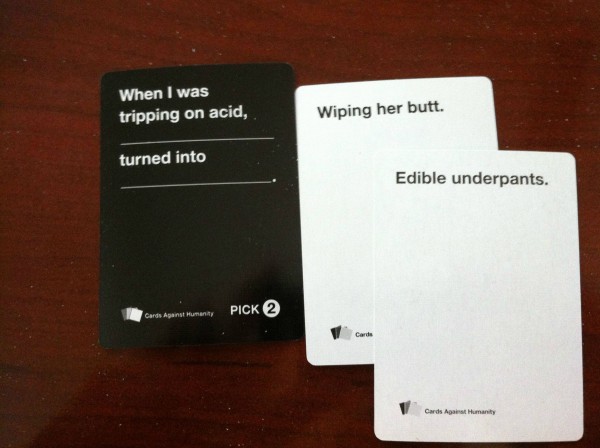 This Apples To Apples de-make started out as a print-and-play from their website and has grown to a base set, 4 expansions, and speciality cards that sell out every time the shipment comes in. Game stores mark up the game by at least 100%, depending on the scarcity of the product as it literally flies off the shelves. 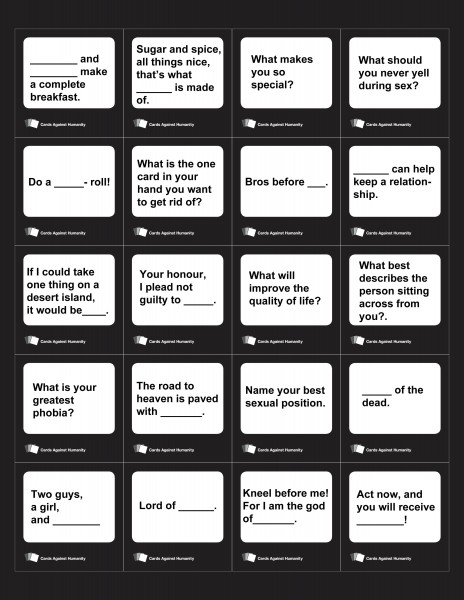 But you can now play this game for free! There’s a web app HERE so you can play it anytime. Called Cards Against Originality. this simple app brings the card game to your tablets or phones so you can play without having to lug around a bunch of cards.