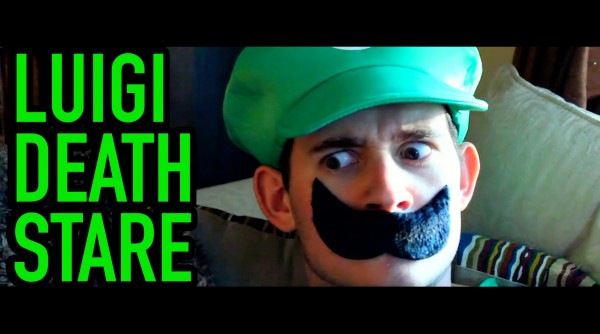 Time to start something new. Recently, I have found myself running out of music to listen to, as I am sure you have also. You see the Facebook post asking for suggestions of music. Over the years, i have amassed quiet the library of music. Everything from parody rap to country to techno. I think it is time i start spreading the music love. Once a week (Or longer. Let see how this first one goes) I will post about a smaller Band or artist for you to check out.

For the first installment of “You Should Be Listening To”, I thought i would talk about some people that i had just recently found. with two thousand subscribers on YouTube, I am talking about Hot Chocolate Party (HCP). HCP is a Music and sketch comedy group out of Los Angeles, CA. They are the creators of the Wii U Rap video series and have been featured on ESPN‘s SportsCenter, the Huffington Post, TIME.com, Entertainment Weekly, Slate, Buzzfeed & Dorkly.

If I would have to describe their music as Relaxed Nerd-core. Their song Wii U Rap talks about the Wii U had no games at launch, but if you were to wait it out, the games would come. Check it out below.

Luigi Death Stare is a good song for when you wanna play some Mario Kart. It talks about…of course, the Luigi death stare.

I honestly love these guys and they do more than just video game songs. These songs always make me smile when I listen to them. If you wanna check out more of their stuff, you can find them over here. 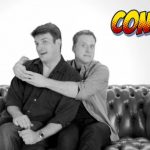 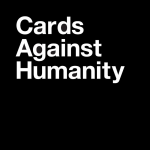